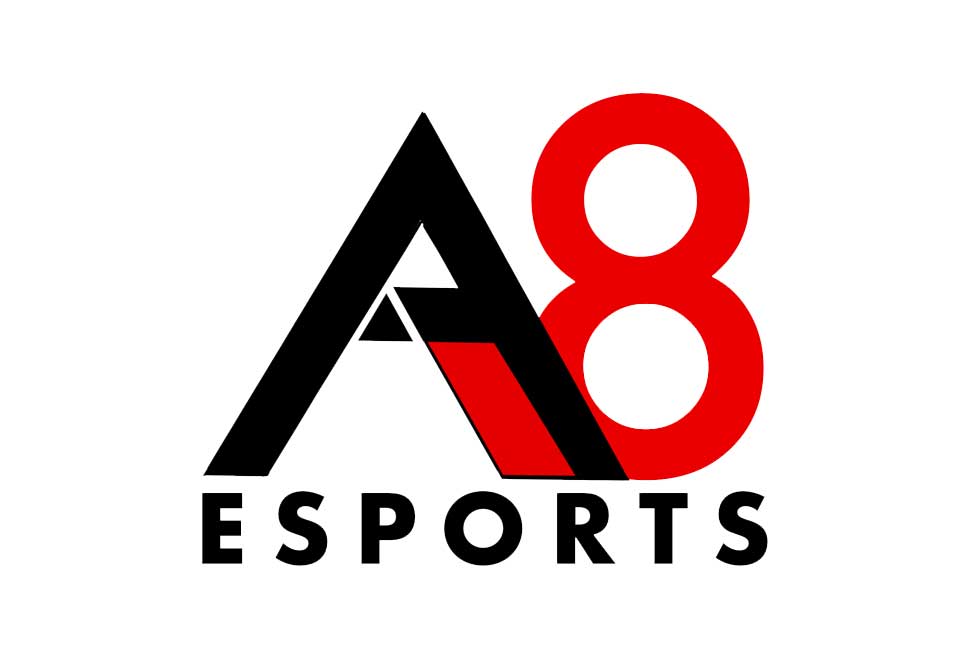 According to the release, A8 Esports will be available in 13 countries through over-the-top (OTT) and linear partners. This includes availability in the US, UK, Brazil, Mexico, Canada, Australia, India, the Philippines, and New Zealand, among others.


Erik Reynolds, President and Founder of Aggregated Media, commented on the launch of A8 Esports in a release: “We formed this company because we saw a huge gap in content distribution in esports and games. By helping these creators, networks and other partners further monetise their content we can bring some additional stability to the esports content creator ecosystem that’s often too weighted in favour of a chosen few big names.”

The network will feature live coverage of esports tournaments alongside reruns of memorable tournaments from a range of titles. Moreover, A8 Esports will also broadcast talk shows alongside a ‘wide variety’ of other esports and gaming-related content.

Matt Edelman, Super League Gaming’s Chief Commercial Officer, told Esports Insider: “A8 is building a highly unique content offering within gaming and esports that takes into account both what fans are watching, and what is not yet being programmed.

“We’re excited to be a key provider to A8 of original shows featuring top plays and gameplay highlights, as well as esports broadcasts, all celebrating players in the Super League community.”


Esports Insider says: More networks dedicated to gaming and esports are continuing to launch in a continued effort to monetise content. With the likes of VENN already establishing its own take on an esports and gaming network, it will be interesting to see how Aggregated Media stands out in what is becoming an increasingly crowded area of the industry.