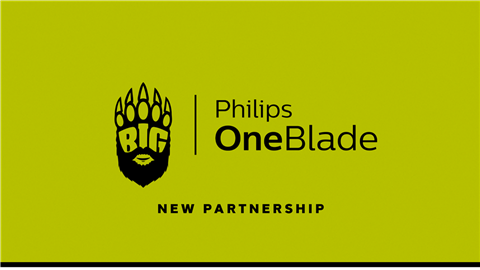 According to a release, OneBlade will become BIG’s official supplier for men’s styling gear and will provide BIG’s teams with styling products. Philips OneBlade branding will also feature on BIG’s 2022 League of Legends jersey. 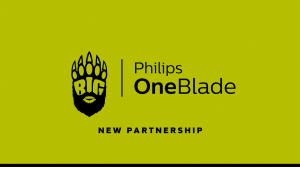 BIG added in the release that the partnership was supported by digital agency FUSE. The company is reported to be behind the arrangement of the partnership and upcoming activation campaigns.

Daniel Finkler, CEO of Berlin International Gaming, stated: “As we enter the new year, I am delighted to announce our new partner Philips OneBlade. They have been in the market for years with their beard styling products for men and I am excited that we are able to support the entry of Philips, a leading global brand, into the German Esport community.”

Last year was a successful time for BIG. The Berlin-based esports organisation secured its place in the Louvre Agreement, thus enabling its CS:GO team to be a partner for the ESL Pro League. The company also teamed up with Coinbase, the world’s leading cryptocurrency trading platform.

Philips’s lighting arm, Hue, is also a partner of sim racing esports team Alpine, and the company’s monitors are used by a number of esports teams, with PSV Esports being the latest adopter.

Valerie Gall, Consumer Marketing Manager for Philips OneBlade, added: “We are incredibly proud to be a part of Germany’s most successful esport club. As one of the leading brands in the beard tools category, we have finally found the right partner in BIG to communicate with our target group. We are very much looking forward to the start of the campaign and are already excited to see the individual beard styles of the players.”

Esports Insider says: BIG’s partnership with Philips OneBlade goes to show that both parties are starting 2022 strong. Men’s care products and esports are a natural fit. It’s also good to see Phillips continue to expand its brands to an esports audience.