The third edition of the series will include seven CS:GO events played throughout 2022, with BLAST Premier’s overall prize pool totalling $2.47m (~£1.8m). 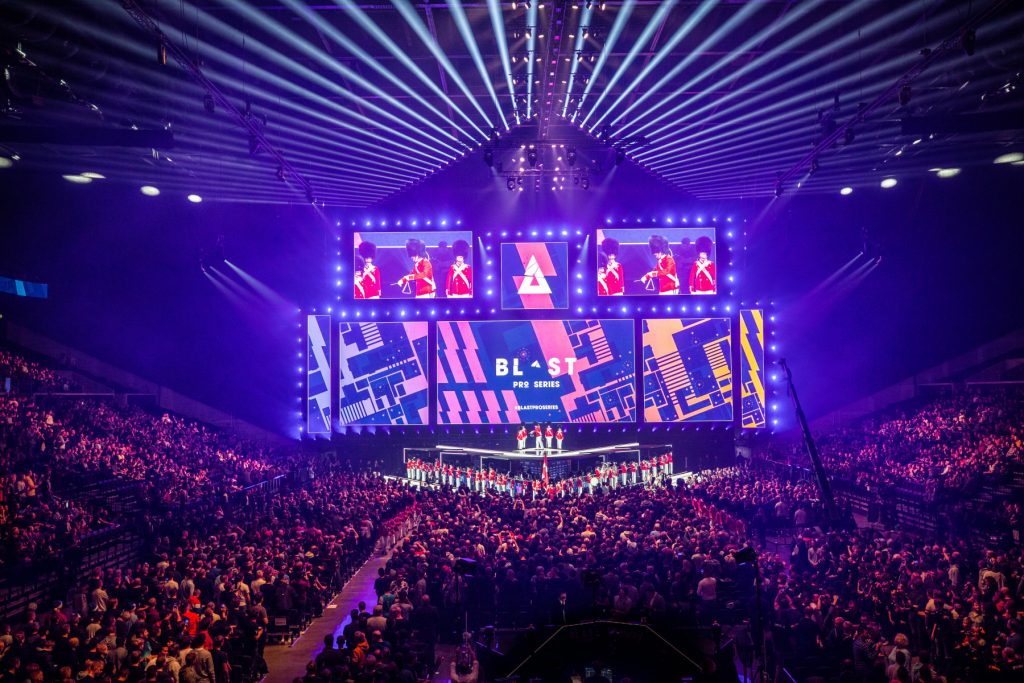 The format and structure of the tournament series will remain mostly unchanged, however, there are changes that have affected the Group and Showdown stages of its event.

In order to ‘give more teams a chance to compete in BLAST Premier events’, the Spring and Fall Showdowns will be split into two regions, namely Europe and North America/Rest of the World.

Whilst the Spring Groups and both Showdown events will be played online, the Fall Groups is planned to be hosted in a LAN studio setting. Lastly, Spring Final, Fall Final and the World Final are expected to be held in an arena setting.

At least two teams will qualify for the World Final via the leaderboard, while the remaining six spots will comprise of winners from Spring and Fall Final, ESL Season 15 and 16, IEM Cologne and the CS:GO Major.

According to the press release, BLAST Premier 2022 will produce 318 hours of competitive CS:GO.

Moreover, the series supposedly marks the first major CS:GO event with a match limit for participating teams, allowing each team to play only one best-of-three match in a day. 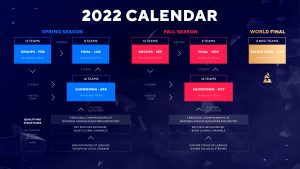 Andrew Haworth, Commissioner for BLAST Premier, commented on the upcoming season: “The last two years of BLAST Premier has provided fans with countless brilliant storylines, an exceptional standard of Counter-Strike and industry-leading production – we’re delighted to be back for a third year with some new adjustments to keep raising the bar higher.

“With our expanded qualifier series and split regional Spring and Fall Showdowns we’ll be able to offer more teams than ever before an opportunity to compete in BLAST Premier events and the chance to feature in one of our three arena events – the BLAST Premier Fall and Spring Finals and World Final. We’ve also listened to teams on scheduling and limited their gameplay to only one bo3 per day.”

Esports Insider says: BLAST continues to provide high-quality CS:GO, with the upcoming season being just as packed as the previous one. Moreover, it’s good to see that BLAST is thoughtful of its participating teams. The new one bo3 match-per-day rule will be surely welcomed by many.