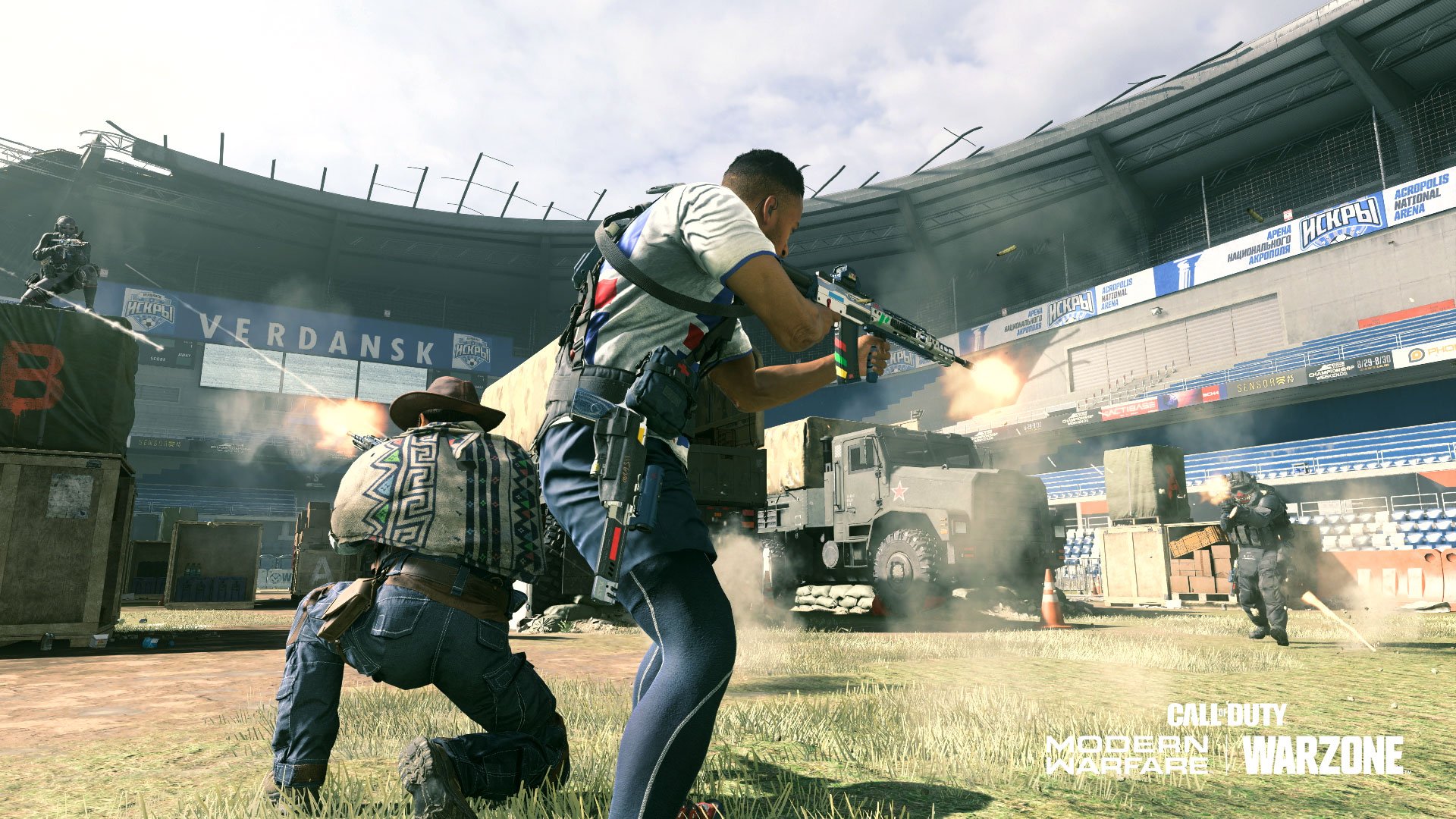 Running from Aug. 28 to Sept. 7, Games of Summer will allow players around the world to represent their country in “easy-to-play, hard-to-master, single-player Trials of skill,” available to both Modern Warfare and free-to-play Warzone players. 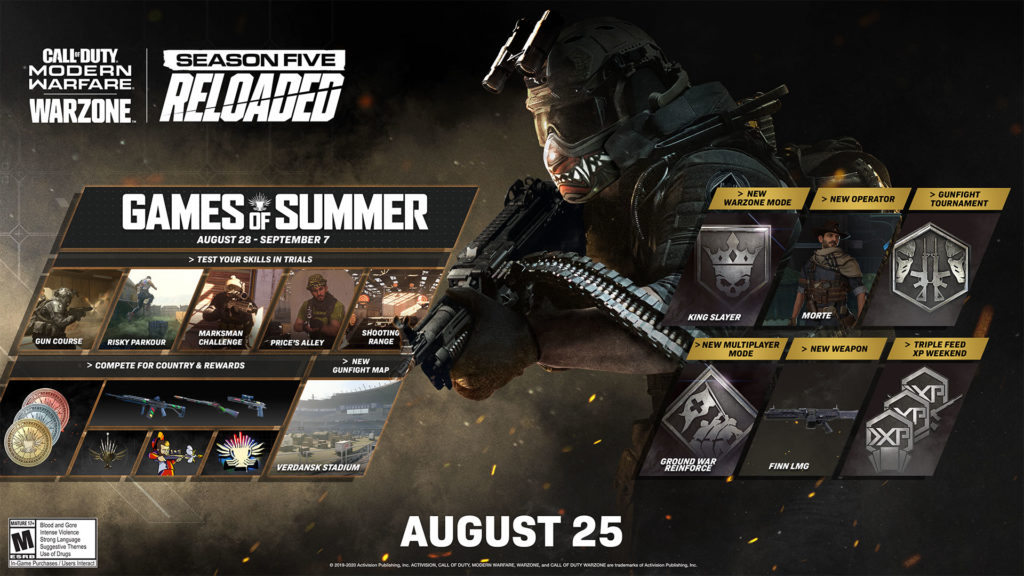 The new update, which will go live late tonight or early tomorrow morning, will also include some other new content, like the FiNN light machine gun, which will become available at the launch of Games of Summer.

The FiNN is described by Activision as an “agile, mobile, and hostile tank of an LMG, the FiNN’s ultra-light and open-bolt design is uniquely paired with advanced recoil controls.”

Competitors can earn medals in Trials, which will “prove which country’s Tier One Operators are truly the best in the world.” Trials are mini-challenges and there are five of them for this event.

The Games of Summer Trials include things like eliminating an endless number of targets, a parkour race, a shooting range, a marksman challenge, and a kill race. It’s reminiscent of some of the CoD campaign race challenges.

Other new content in the update includes a new Warzone mode called King Slayer, a new Gunfight map in the Verdansk stadium, and a new Operator named Morte.