Can Fortnite build off its new Search and Destroy mode?

Chapter 2 Season 1 of Fortnite hasn’t been the best at delivering fresh content to players. In fact, this has been the driest period for the game despite lasting nearly 50 days longer than Season X. Epic Games seems to have pumped the brakes on the constant updates that fans grew accustomed to. However, with the recent v11.50 update, they did introduce a mode that has the community buzzing. Search and Destroy, well-known in games like Call of Duty and CSGO, has taken over the professional scene this week. Can this be a building block for something more in the future?

For a while now, fans have asked Epic Games to implement a mode like this into Fortnite. It simply makes sense in the grand scheme of things when comparing other multiplayer titles. Recently, Apex Legends featured a similar mode, which went over great with fans.

So, naturally, Epic implemented the Love and War playlist, which is essentially Search and Destroy. Casual and professional players alike flocked to the mode, as it’s far more competitive than the standard playlists.

If you’re unfamiliar with how the mode works, there are two teams, and each player only has one life. The offensive side either has to plant a bomb and let it detonate or eliminate the other team. On defense, the players must defuse the bomb when planted or eliminate everyone on offense.

So far, we’ve seen multiple pro teams and players organize scrimmages against one another in Search and Destroy. Nate Hill of FaZe Clan shows off the mode with this insane clip:

This FaZe Snd match was so lit today. Mode has potential 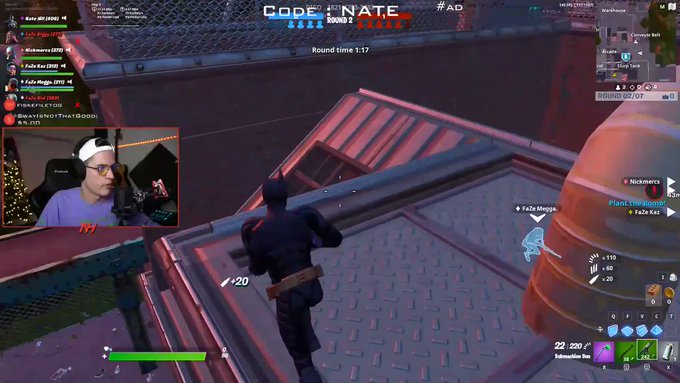 While that clip was just from a FaZe Clan-only match, there are others today and even a tournament forming among several pro teams. 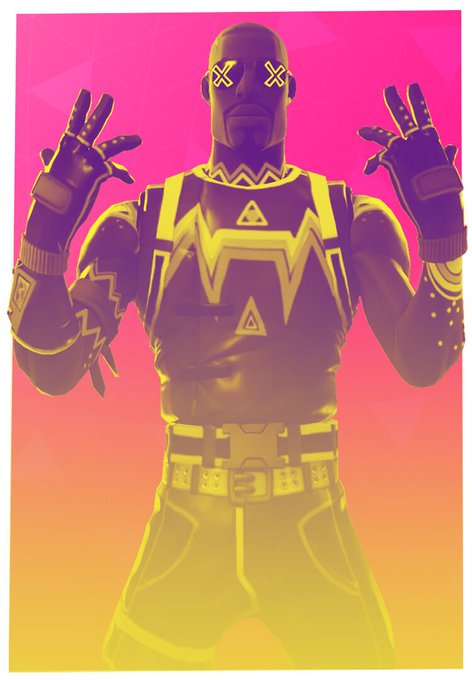 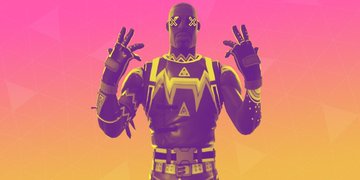 With this much popularity in such a short time, the question must be asked: can this turn into something bigger? Epic Games needs to reignite the Fortnite community, and this could be an integral part of that process. Perhaps Search and Destroy can find a place in competitive play. Or, maybe Epic can organize events solely based around the mode. Games like Call of Duty and CSGO have done it, so why not Fortnite?

What do you think? Let us know, and keep up with Daily Esports for all Fortnite news.