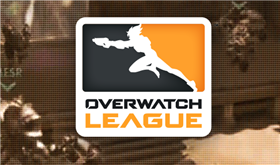 Insurance company State Farm and soft drink manufacturer Coca-Cola are reevaluating its partnerships with Activision Blizzard’s Overwatch League, according to an article in The Washington Post.

The two entities reached this decision in view of the harassment and discrimination allegations against female employees at Activision Blizzard. 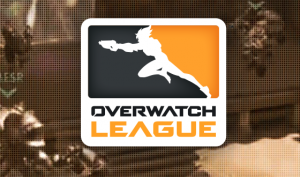 RELATED: ONE Esports partners with Activision Blizzard and foodpanda Thailand

In statements provided to The Washington Post, State Farm said it was “re-evaluating our limited marketing relationship with the Overwatch League”, while also requesting that no advertisements run during Overwatch matches this weekend.

A spokesperson for Coca-Cola also said to The Post: “We are working with our partners at Blizzard as we take a step back for a moment to revisit future plans and programmes.”

Coca-Cola and State Farm are two of the seven sponsors that currently appear on the Overwatch League website.

Last week, T-Mobile, another sponsor of the Overwatch and Call of Duty leagues withdrew from official broadcasts. Moreover, CoD League team the New York Subliners covered the T-Mobile logo on its team jerseys.

T-Mobile also pulled its logo from the Plat Chat, a talk show that covers the Overwatch League. The company has yet to release a statement.

Esports Insider says: The Coca-Cola and State Farm partnerships are essential for the Overwatch and CoD leagues to accrue revenue, meaning Activision Blizzard will take a big financial hit. If situations worsen, it is likely that more partnerships will be impacted in light of the hostile work environment allegations.