Season 2 of BOCW and Warzone brings even more content, here’s everything you need to know.

Black Ops Cold War has brought the most post-launch content we have ever seen in Call of Duty, and it doesn’t stop yet. Season two brings even more content to both Cold War and Warzone, including new Operators, Weapons, Maps and even big changes to Verdansk. The FARA 83 is a heavyweight Assault Rifle, with one of the fastest fire rates in its class. 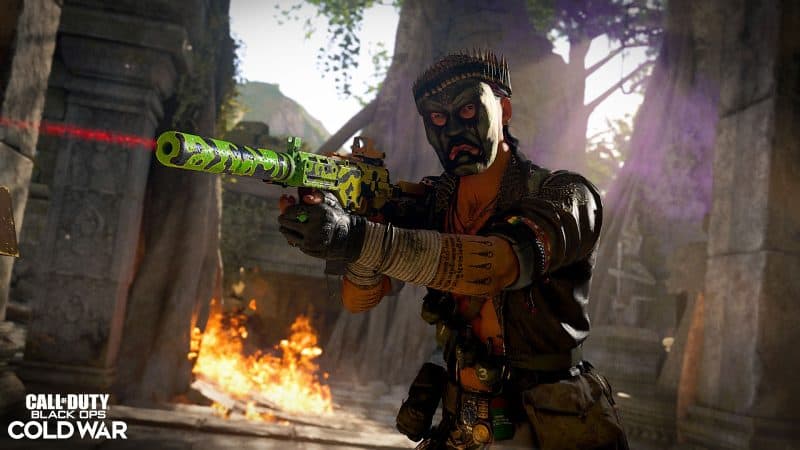 The LC10 is a new Submachine Gun, capable at all ranges. While it has lower damage than most, its low recoil and long damage range makes it usable in all engagements. 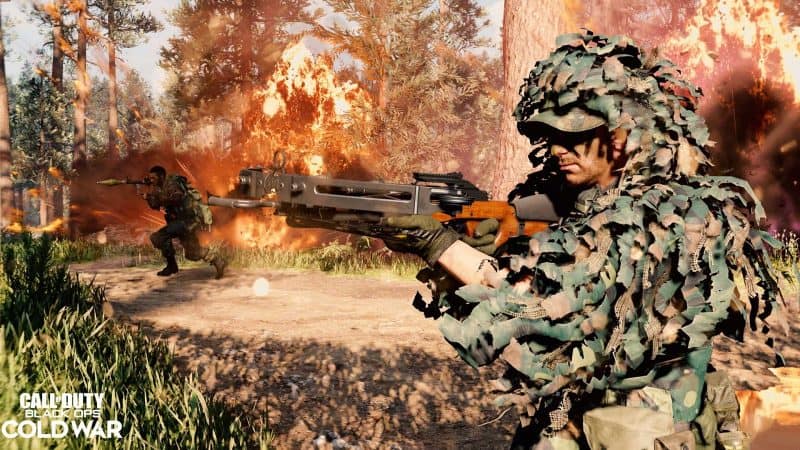 This Crossbow will allow you to eliminate enemies quietly. Several optics can be attached, allowing for long-range sniping. 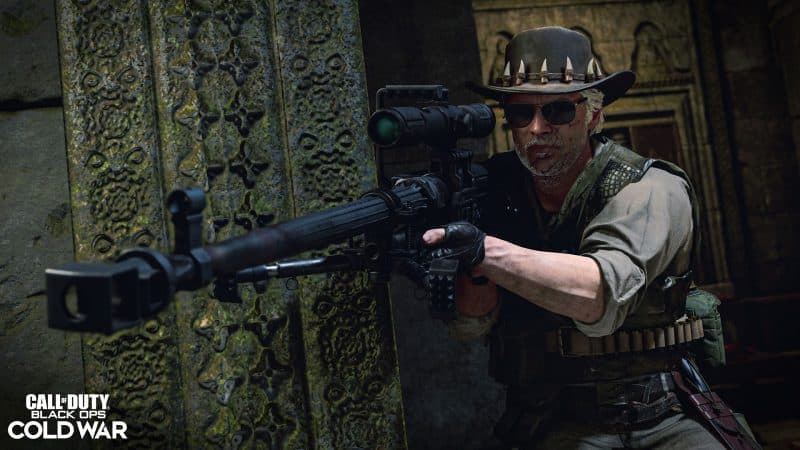 The ZRG 20mm boasts the fastest bullet velocity in the Sniper class. However, an attachment allows you to trade this to make it a single shot to the head, chest or shoulders.

The Machete and E-Tool will also be coming to Black Ops Cold War as melee weapons during Season two.

Zombies fans will receive a new mode titled, Outbreak. Outbreak takes you deep into the Ural Mountains in a large-scale Zombies experience like no other. Whether its hunting down elite enemies using a satellite tracker, escorting a Rover that detects dimensional portals, or holding out against zombies in a confined Dark Aether zone, agents of Requiem will need to complete these investigations before they can Exfil… or risk entering a Dark Aether portal to a new region for even more rewards. Located in the Golden Triangle, Apocalypse sees players in the heart of Laos. This small to medium-sized map is built for aggressive players, allowing for close-quarters combat.

Miami will be receiving a new smaller version of the map, set in the daytime. This will make things much clearer to see, and speed up the pace of the map. This is perfect for players who enjoy Miami but despise its slow pace. 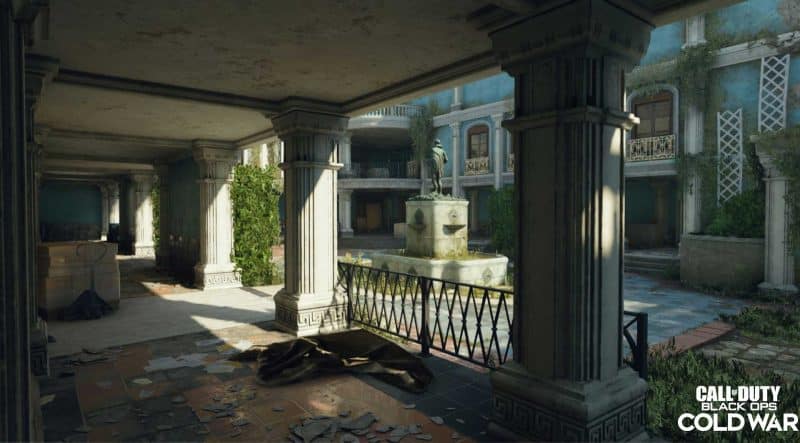 Set in Havana, this small maps takes place across two courtyards seen in the “End of the Line” campaign mission. This map will provide head-on action, being one of the faster Gunfight maps around. 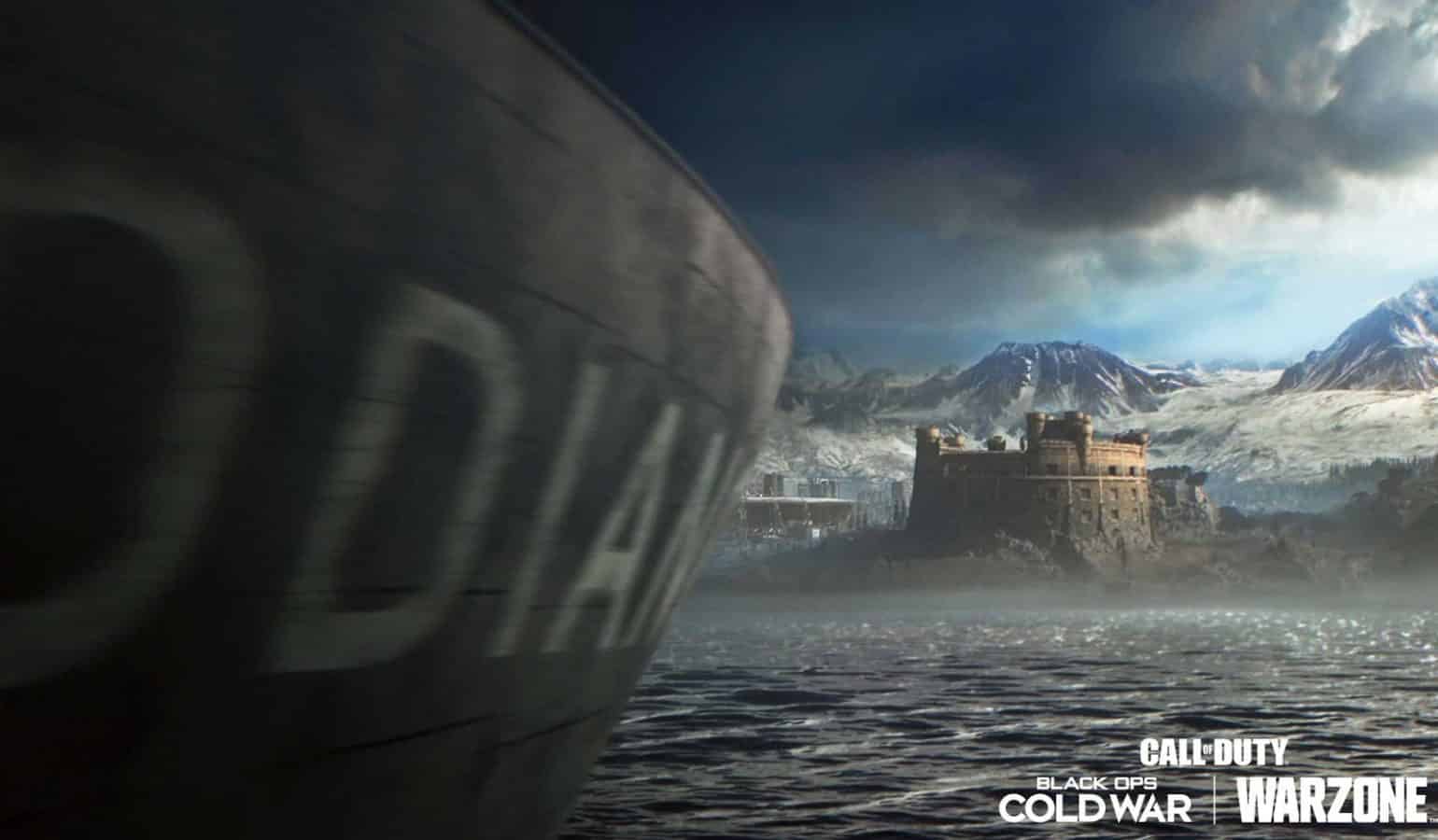 Warzone will receive a new loot pool, along with new Points of Interest and new modes in Season 2.

Multiple new Points of Interest have arisen in Verdansk, seeing many of the statues split in half, revealing bunkers underneath. A new Vodianoy can also be seen out at sea. This was last seen off the coast of Rebirth Island, and may be carrying hazardous cargo.