The British Esports Association has announced a partnership with tournament platform EPIC.LAN. 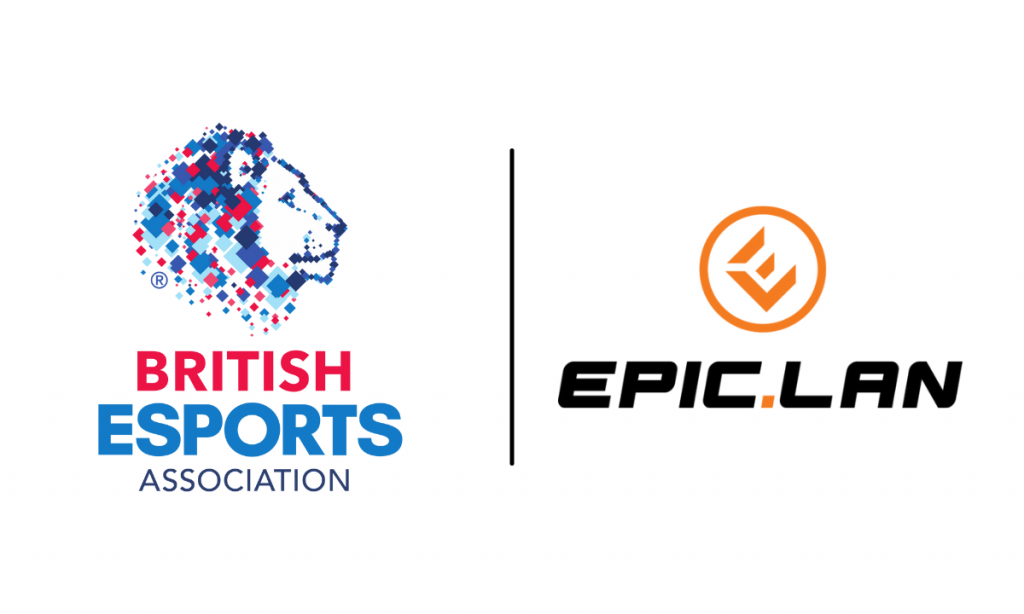 According to the release, the platform will look to bring a host of improvements to the event. These include cross tournament leaderboards, additional data capturing, and built-in message threads for team communication.

British Esports first partnered with EPIC.LAN in 2018 to provide the association with a custom tournament platform for a number of events. EPIC.LAN has been the official platform provider for the first two years of the British Esports Student Championships.

Jon Winkle, EPIC.LAN’s Managing Director, commented: “It’s fantastic to be working again with the British Esports Association on their valuable schools and colleges tournament series. I think all of those who have been working in esports for such a long time wish we had something like this to take part in when we were at school!

“Our main aim with the platform refresh for 2021 was to make the whole user journey as simple as possible, giving more time for school staff and tournament admins to focus on preparing for each week’s matches, rather than managing a software system.”

The British Esports Student Championships is an esports tournament open to all secondary schools, Further Education colleges, and Alternative Provision schools in the UK. The tournament sees students compete in a series of games, including League of Legends, Overwatch, and VALORANT.

Alice Leaman, Head of Operations at British Esports Association, added: “With more schools and colleges discovering the benefits of esports, we are pleased to be working again with EPIC.LAN for our custom Champs tournament platform.

“With their high levels of expertise, the platform is more intuitive and provides a range of solutions for user experience. We are excited to continue to develop the site with the growth of the Champs in the future.”

Esports Insider says: The British Esports Student Championships looks to further bolster its quality year-on-year and this is highlighted by its continued partnership with EPIC.LAN. It’s good to see that both entities are improving the event with more features set to be implemented in upcoming tournaments.