G4 will produce and broadcast exclusive primetime programmes around ESL content, from launch to IEM Katowice 2022 pending any renewals. This deal marks the first time that ESL events will air on linear TV in the U.S. and Canada. 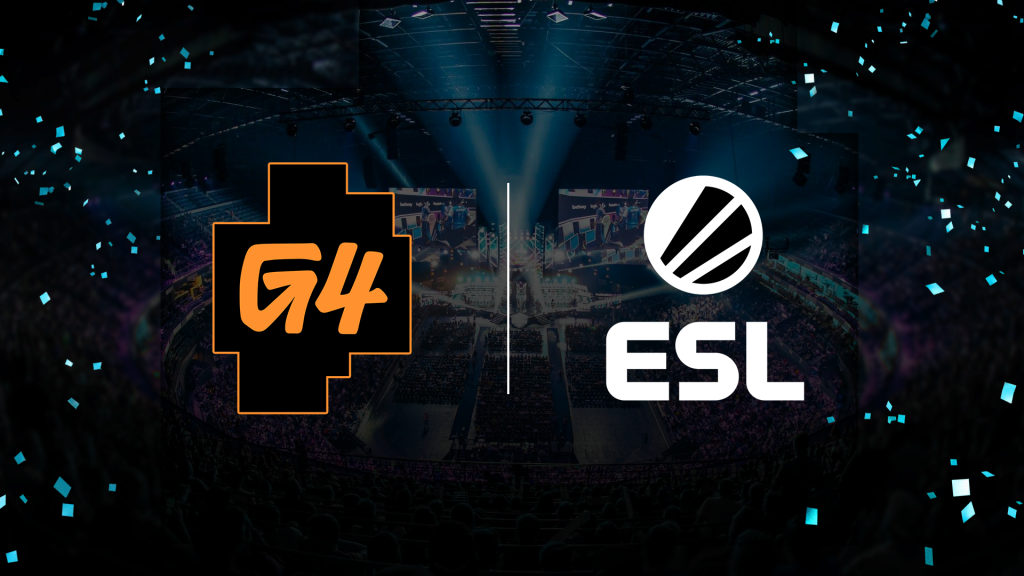 G4 holds exclusivity to produce and air the programmes in the region. Per a release, G4 and Comcast NBCUniversal will produce highlights and cutdowns of select Pro Tour events. G4’s ESL Gaming coverage will be in English and aired in primetime slots. G4 also teased appearances on the official ESL Gaming Twitch channel.

Frank Uddo, Senior Vice President of Media Rights at ESL Gaming, commented: “We know there is a growing number of esports fans in North America and G4 is the perfect partner for us as we continue on our mission to reach new audiences.

“We have hosted many successful events in North America already, and with this exciting partnership we will finally be able to provide all US and Canadian esports fans with access to ESL events via linear TV broadcasts as well.”

Prior to the official launch of G4, the network has been regularly uploading videos on Youtube, streaming on Twitch, and posting content on its social media channels. Through these pre-launch announcements, G4 has named a variety of hosts, most of which have appeared in videos already. This includes WWE wrestler Xavier Woods, Adam Sessler, former G4 host Kevin Pereria, and Indiana ‘Froskurinn’ Black, among many others.

Additional partnership details will be released at an undisclosed time, including specific ESL events that will be aired.

Kevin Sabbe, Chief Content Officer of G4, added: “G4 is thrilled to partner with ESL and deliver their premier esports events to North American audiences. Our approach to esports coverage will be focused on entertaining fans, providing in-depth analysis, and most importantly, offering casual gamers a comedic entry point into the world of esports and competitive gaming.”

Esports Insider says: It’s been a minute since gamers have been able to tune into G4 for gaming content. For many viewers, including this author, its programming introduced them to new games and concepts before social media ruled the internet. It will be interesting to see the resurrected network under Comcast ownership and how producers keep the familiar G4 flavour while adapting to all that has changed since 2014. ESL’s partnership, at least, is one big vote of confidence from the industry.