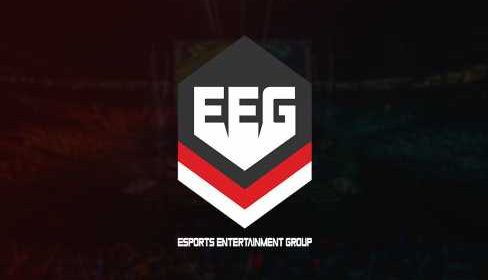 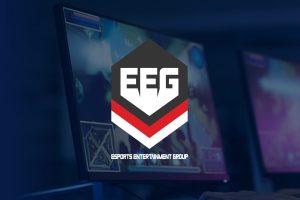 The approval notice will allow EEG to begin submitting software to the New Jersey regulator for testing, as well as apply for a transactional waiver. Once passing DGE testing, the license will allow EEG to operate and service bettors in the Garden State. This includes through its esports-focused sportsbook VIE.bet.

The company anticipates it will be able to accept its first bet in New Jersey by the end of its Q1 fiscal year.

Grant Johnson, CEO of Esports Entertainment Group, commented on the announcement in a release: “This is a major step for us in our growth strategy in the US. According to a study from data firm Interpret, over 50 per cent of U.S. esports fans said they are likely to engage in esports betting so we are confident that demand will be strong.

“Securing access to what is currently the largest market for sports betting in the US is very exciting. We are also in discussions with partners and regulators in additional jurisdictions to continue our expansion plans.”

In October 2020, EEG announced an agreement to acquire both venue company Helix eSports and B2B software provider ggCircuit in a deal valued at approximately $43m (~£30.43m). Two months prior, the gambling operator had signed a letter of intent to purchase event organiser Esports Gaming League (EGL).

Since these two deals, EEG has embarked on a partnership spree across its new company business units, but namely, in the traditional sports space. This has arrived in the form of deals with the likes of the Baltimore Ravens, Philadelphia Eagles, Denver Broncos, Kraft Sports, and the LA Kings, among others.

Esports Insider says: Following this news, Esports Entertainment Group is one step closer to servicing esports bettors in the Garden State. The company has made a fairly aggressive push into prioritising nationwide partnerships in the traditional sports and esports space leading up to its US debut, which should help underpin its operations moving forward.