Reaching the highest levels of competitive play in any sport is no accident, and esports stars like Søren “Bjergsen” Bjerg can attest to the dedication and work needed to reach the top. The League of Legends (LoL) player spoke about his experiences in Drive, a new Youtube video on the LoL Esports channel about the long-term problems associated with overworking, and how he believes it led to poor performance in his 2018 competitive season.

Speaking about his time since arriving in California to play with esports team TSM, Bjerg reflected on the toll that overworking had on him. Initially, he described his practice routines as rooted in the esports scene in Korea, where players spend a significant part of their days practicing games in order to improve. On the world stage, so many of the top teams from Korea seem to share a dedication to nearly non-stop practice, but there can be serious downsides to that kind of strategy. 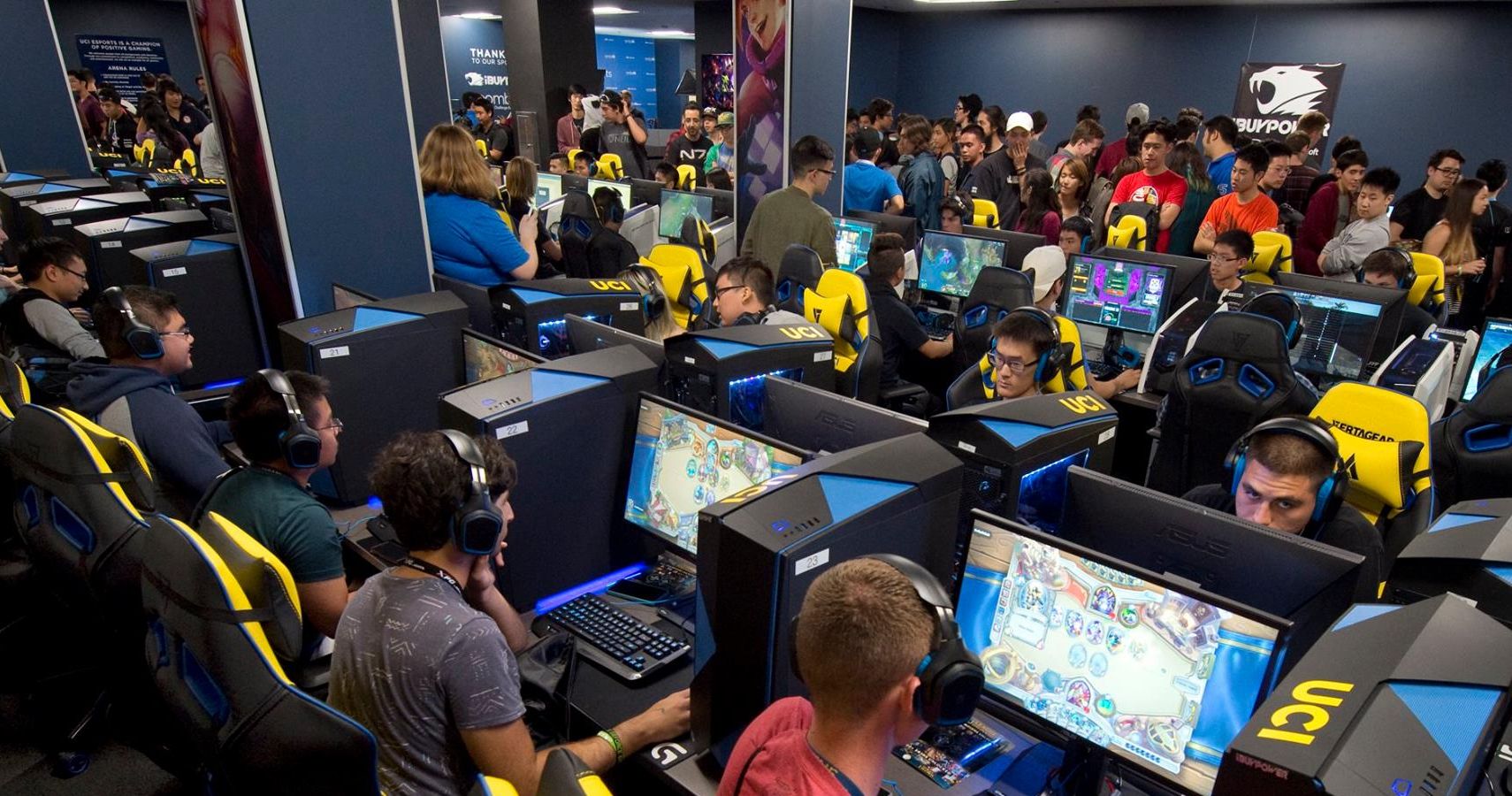 Ten hours a day of the same video game, often with the same role and character, is exactly the kind of repetitive behavior that Bjerg and all esports competitors experience. It’s no wonder that players can feel burnout with this kind of repetition.

There is also the physical toll that competitive esports has on players and their bodies. Recently esports has grown in popularity and continues to pull in large amounts of revenue to the point that traditional sports organizations have taken notice, and we are seeing a shift towards an attempt to make video game competition a mainstream event.

While traditional sports and esports share certain characteristics in their top players, mainly relentless dedication to practice and hard work, there should be a clear distinction between the two and the impact on physical health. In traditional sports, proper diet and exercise should serve to improve the body and make an athlete the best they can be. In esports, the same diet and exercise is necessary, not to be better athlete, but to temporarily stave off the negative effects of a sedentary lifestyle. 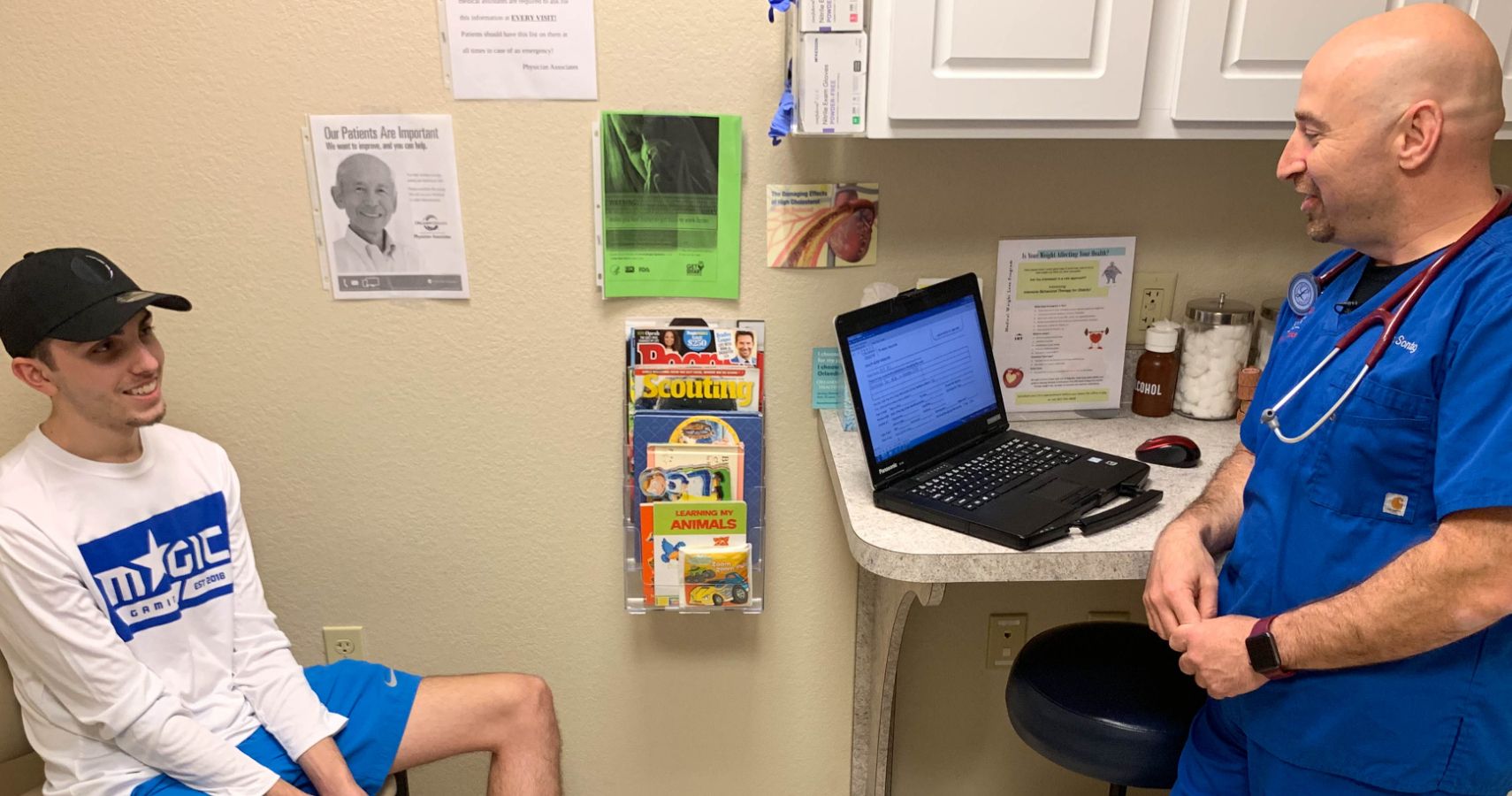 The video below highlights some of the main problems that esports players face in a report by CBS. Spending ten hours a day paying games at a computer takes it toll on the body in many ways, and it is an unfortunate reality that most esports players must face. Some common issues highlighted by the medical professionals in the video are that so many esports players have back problems of people twice their age. Others suffer from carpal tunnel or other injuries associated with repetitive overuse of a computer.

Ultimately, there is little to be done on the matter. While Bjerg is now older and wiser compared to his beginnings in esports, there are plenty of other players who would give anything for an opportunity to break into the big leagues. As esports continues to grow, so too will the demands on players. However, it’s a great start at least to see top-level competitors like Bjerg speak out about their experiences. Stuff like this is the first step in leading to change in the future.

With that said, Bjerg also looks to lead the way by describing his future journey in esports as one that will be tempered by a greater emphasis on work-life balance. The real question to consider is how this change will affect him as a professional player.