FLASHPOINT takes its own approach with new format

B Site, Inc. has revealed the format for their new project, FLASHPOINT.

While commonly referred to as a league, FLASHPOINT states in its format reveal video that it’s more like “tournament series, culminating in a double-elimination playoff bracket.

The league will have 12 teams competing in the inaugural season with 10 teams locked in as founding partners while two teams entering through open qualifiers. The teams will be seeded 1-12 by a CSPAA approved ranking system according to the video.

The season will be split into two phases with each phase consisting of the 12 teams being broken into three groups of four teams. Each group will play a GSL format double-elimination group stage with each match being a best-of-three. 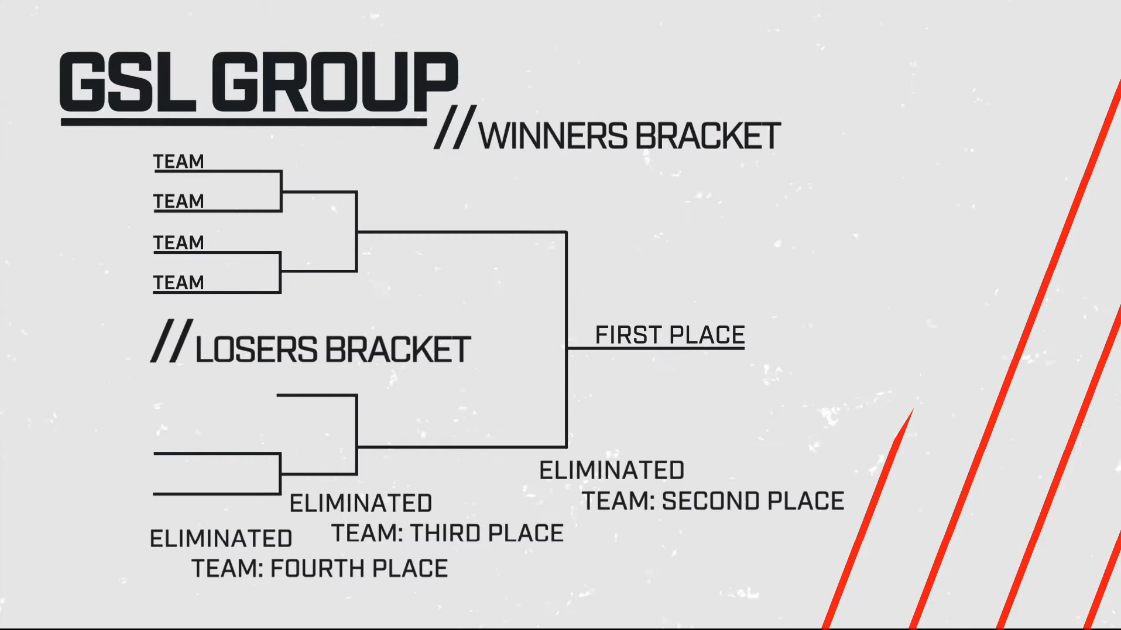 Prior to each phase, there will be a group selection show in which teams pick their opponents. During this show, the captains will be able to explain their decision-making process and even “banter with their opponents.”

In terms of how it will be decided who picks the opponents and for which groups, the first phase will randomly place one of the top three seeds into each of the groups. The team that gets placed into Group A will be the first to pick another team of the remaining nine to place into their group. “The most recently selected team will pick from the remaining pool of unassigned teams in A through C order until no teams remain.” 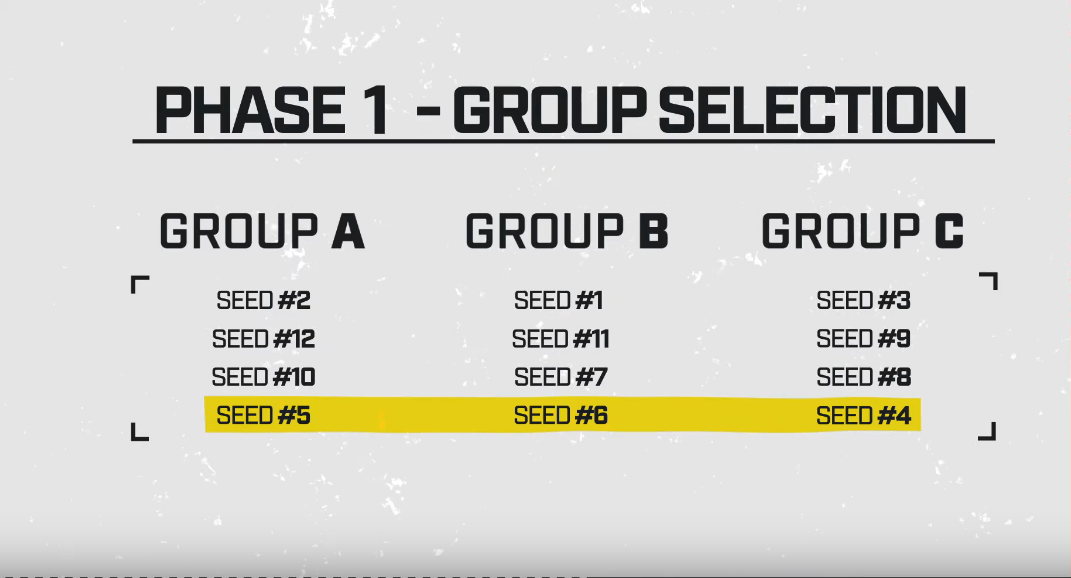 With the groups filled, the teams selected last will be able to propose a team swap. The swap can either be within the group, to change the order in which a team plays their opponents or between groups. The teams that joined each group first will be able to veto the swap, but “with some caveats.”

Phase two will follow a similar format, however, the first three assigned teams will instead be based on the top three teams from phase one.

At the conclusion of the second phase, the eight teams with the most Playoff Points will have earned their way into the playoff bracket. The remaining teams have been eliminated.

The full format video can be seen below: