In addition, Bruno ‘Nobru’ Góes, Fluxo’s CEO and Co-founder, will also become an ambassador of the brand. 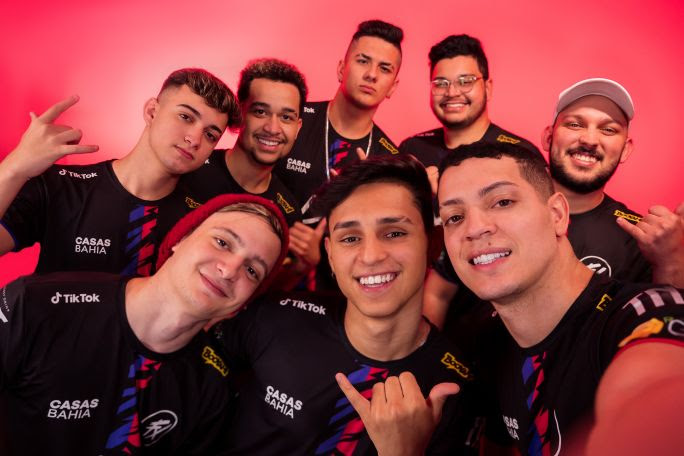 As a result of the partnership, TikTok’s logo will be displayed on the team’s Jersey. Moreover, in the deal’s first year, both Góes and Fluxo will create exclusive content for TikTok such as gameplays, tips, and highlight plays.

The partnership will kick off with the ‘#OsCriasNoTikTok’ challenge, which sees the organisation invite its community to share their best plays in the application.

Kim Farrell, Marketing Director of TikTok for Latin America, commented: “TikTok is the place where people discover and create moments, memes and moves that are part of the gaming culture. The platform has the unique ability to transform something small into much bigger moves, that is, when content starts to grow in TikTok, it often crosses borders and goes to other segments, which has increasingly attracted gamers.

“Besides, it’s a place where they can express themselves in an authentic and unique way. For us, the partnership with Nobru and his team is a way to bring even more gaming content to a community which is increasingly present in TikTok”.

According to Góes, having his team sponsored by TikTok, and being chosen as a global ambassador, is a great honour: “I followed the emergence of TikTok and always found it very fun. ambassadors, even more globally. Now the ‘daddy’ will have to work even more! I’ll leave the dancing a little aside and bring the monster moves to my channel.

“It will be an honour to be a part of this and I want to see my squad sharing the ‘capas’ (slang for a headshot in the Free Fire community) there in the application and using the hashtag #OsCriasNoTikTok”.