Glen Calvert has announced that he has stepped down as the Chief Operating Officer (COO) of European esports organisation Fnatic.

The announcement was made by Calvert, via a LinkedIn post, on Friday. 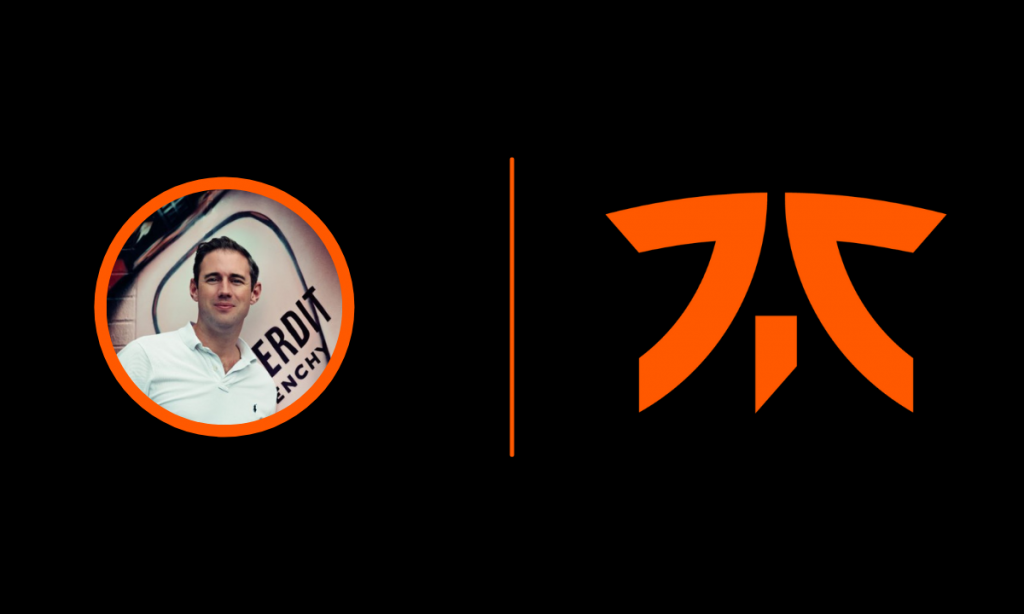 As Fnatic’s COO, Calvert oversaw operations and assisted in the organisation’s growth and expansion. During his tenure, the organisation went through a corporate rebranding, raised significant amounts through funding rounds, and announced partnerships with the likes of BMW, AndaSeat, and Bud Light, among others.

In addition, Fnatic has also started its expansion into India and the Middle East over the last two years.

In his LinkedIn post, Calvert thanked a multitude of personnel. Moreover, he stated that the ‘time has come to move on from Fnatic and launch the next venture’. It has yet to be revealed what his new project will be.

Calvert is currently a Director at Bidstack Group PLC, a company specialising in mobile game advertisements.

Esports Insider says: Calvert would be a valuable asset to any company, not just in esports. In addition, the position of COO is certainly a role that Fnatic will need to fill very soon. Although we don’t know what’s next for Calvert, there’s no doubt that it’ll be something we should keep an eye on.