A career dedicated to a region ends. 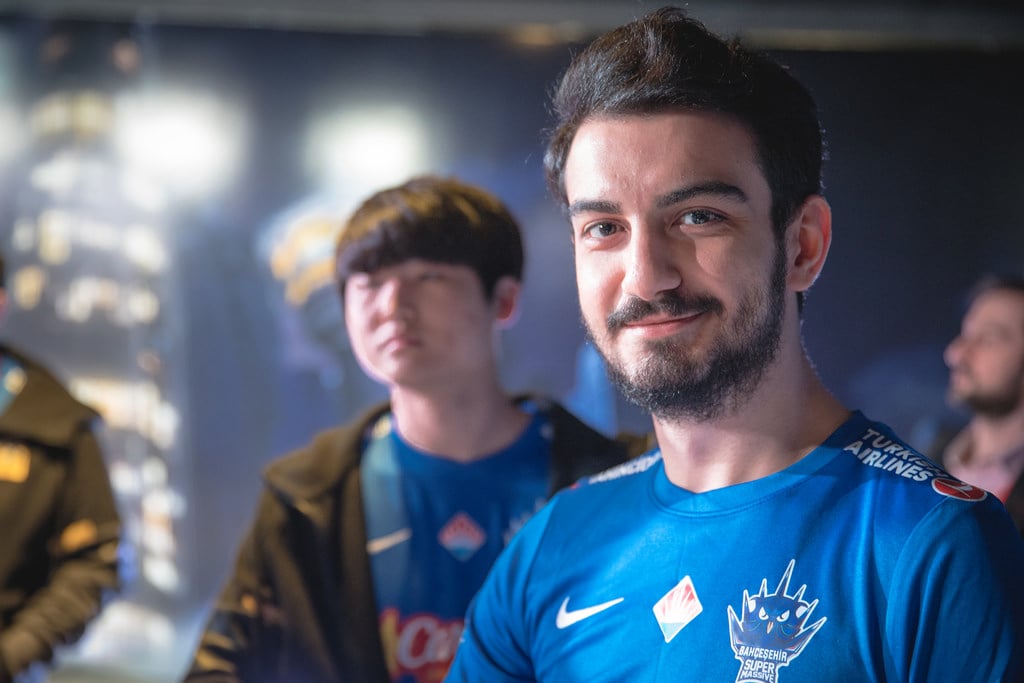 Berk “Zeitnot” Aşıkuzun, one of the most well-known ADCs in the Turkish League of Legends region, is hanging up the mouse and keyboard, according to a video tribute today by his former team SuperMassive Esports.

The 22-minute farewell video features Zeitnot’s former teammates SnowFlower, GBM, and Armut, wishing him the best in retirement while describing the type of player he was. Alongside his world-class gameplay, Zeitnot was known for his ever-burning competitive spirit.

Despite not leaving his home region of Turkey for the entirety of his career, Zeitnot participated in two MSI and two World Championships, with Worlds 2020 being his final appearance in the global scene. His immense love and passion for the game were rewarded with a handful of domestic titles, but the ADC player was never able to find success on the international stage. 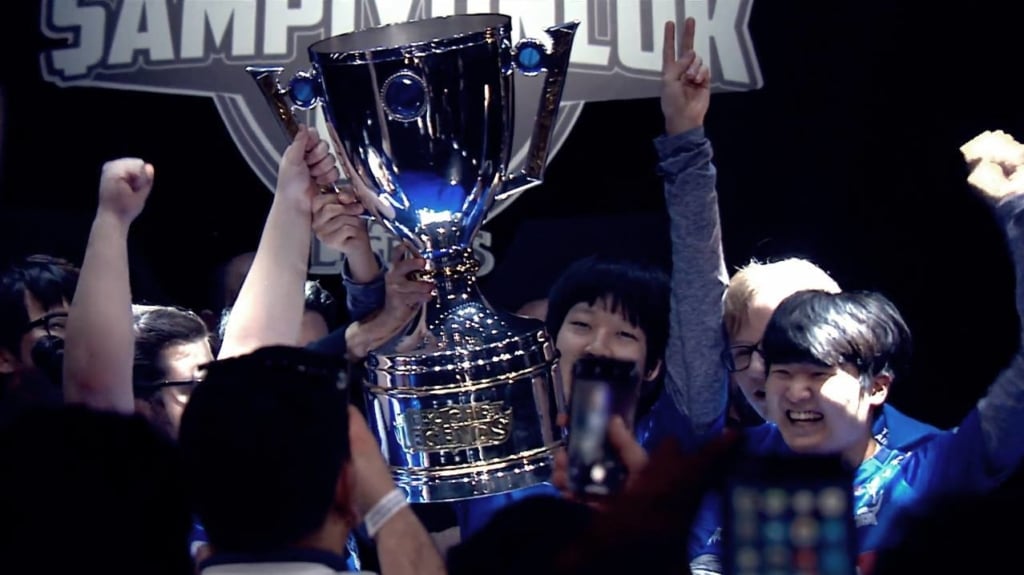 It seems that Zeitnot was still able to find some comfort before retirement in the fact that SuperMassive Esports defeated a European team, MAD Lions, during the Worlds 2020 play-in stage. Zeitnot was already talking about retirement on social media and streams during that time, but most fans believed that he was either joking or would eventually change his mind with the upcoming competitive season. Even his teammates in the tribute video claim he’d eventually be back since nothing in life would be able to give him the same level of competitive drive as League.

Zeitnot was the only player left on the SuperMassive squad after Armut, SnowFlower, KakAO, and Bolulu decided to pursue other opportunities in November. This originally gave the impression that the organization would rebuild a new squad around their star ADC player. The news of his retirement also confirms that SuperMassive will be building a new roster from scratch, something rare to see considering the team won the last Summer Split of the TCL.

Though Zeitnot hasn’t officially commented on his retirement, it looks like he’ll be transitioning into creating more content on YouTube and Twitch. Streaming mostly in his native language, Zeitnot already had a sizable fanbase in his region, which should make his transition relatively easier.