Fortnite: Squads or Duos? What's Next for FNCS?

What is Epic Games planning for competitive Fortnite’s next season?

Competitive Fortnite has entered the post-Fortnite Champion Series (FNCS) off-season as Epic Games readies a new season coming December 1. Players and fans are in full speculation mode ahead of the latest competitive season. It’s safe to say that offline events won’t return any time soon, at least in the United States, where COVID-19 cases are at a record high. So it seems Fortnite tournaments will remain online for the immediate future. The last FNCS competition’s finalè did not provide any insight into what will come next.

Each of the past five competitive seasons featured vastly different Cash Cups, FNCS, Daily Cups and third-party events. Even DreamHack joined in on the action, hosting a $1 million Online Open tournament series spread across several months. However, the Fortnite Champion Series serves as the seasonal determination of the world’s best teams and individual players. The current Fortnite lull leads us to wonder what the developers have in store next with a brand new season on tap. The most likely outcome is that next season will offer either a duo or squad format. 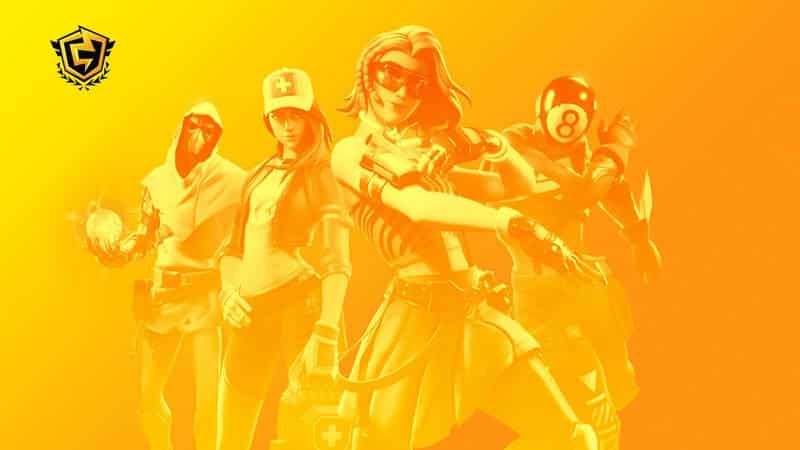 It wasn’t until Chapter 2 – Season 1 that Epic Games decided to make squads the primary format for its seasonal Fortnite Champion Series. The last three FNCS events utilized trios, solos and duos in that order. Based on that fact, many are speculating that squads could be next. C2S1 was a real outlier season; there was no official broadcast for the FNCS. Veteran players like Cloakzy, NICKMERCS, Ninja, and Tfue were still competing. Three of those four players reached the Grand Finals with their respective squads.

Considering Fortnite’s constant evolution, squads would be an exciting new format to witness. A lot has changed since Chapter 2 – Season 1, and new players are always arriving on the scene. The potential player combinations alone would be outstanding to watch. Squads could also lead to Fortnite’s past players’ return, i.e., NICKMERCS, who recently returned to the game. The primary concern with squads revolves around server stability, but other than that, it would be fun to experience once again. Epic Games enabled Arena Duos much sooner than anyone anticipated during Chapter 2 – Season 4. This decision came after DreamHack switched its Online Open tournament format from solos to duos. It was a welcomed choice from the community, who grew tired of the same old solo tournaments each month. For the first time presumably ever, Epic worked three different Arena playlists into the fold. The revival of Arena Duos led many to believe that next season’s FNCS would keep that same format.

Also Read: Is The Rock Getting a Fortnite Skin?

Many are still under that impression, considering duos and solos are arguably the most popular of the four options. It would make sense if Epic Games returned to duos for Chapter 2 – Season 5. Although we just saw duos in Chapter 2 – Season 2, the team behind competitive Fortnite is smart enough to acknowledge the format’s overwhelming community reception. Will we see the return of top duos such as Benjyfishy & MrSavage, Mongraal & Mitr0, Acorn & Jahq and Zayt & Saf? It seems likely based on what we’ve seen over the past few weeks.

Which Choice is More Likely?

History is the best indicator that competitive Fortnite will see either duos or squads next season alongside the traditional solos format. Epic Games has not moved away from solos whatsoever since Season X and has offered a multitude of Solo Cash Cups and other third-party competitions each season. It’s safe to presume that we will get solos and either squads or duos. I would wager that we will see duos next season to maintain the continuity of DreamHack Duos, which we know will return next month after Chapter 2 – Season 5 drops. A squads format is also in play mainly due to its absence after Chapter 2 – Season 1.

We will be sure to update you as soon as the news comes out for next season’s Fortnite Champion Series. Stay tuned to ESTNN for more updates!