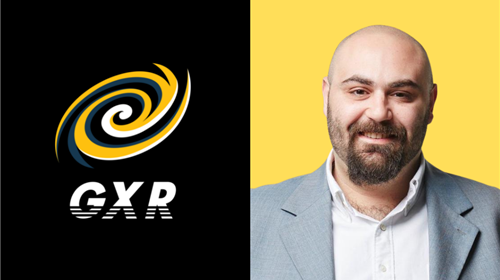 Dubai-based organisation Galaxy Racer has appointed Walid Singer as its Chief of Staff.

As part of his new role, Singer will be responsible for advising and supporting the organisation’s array of divisions. 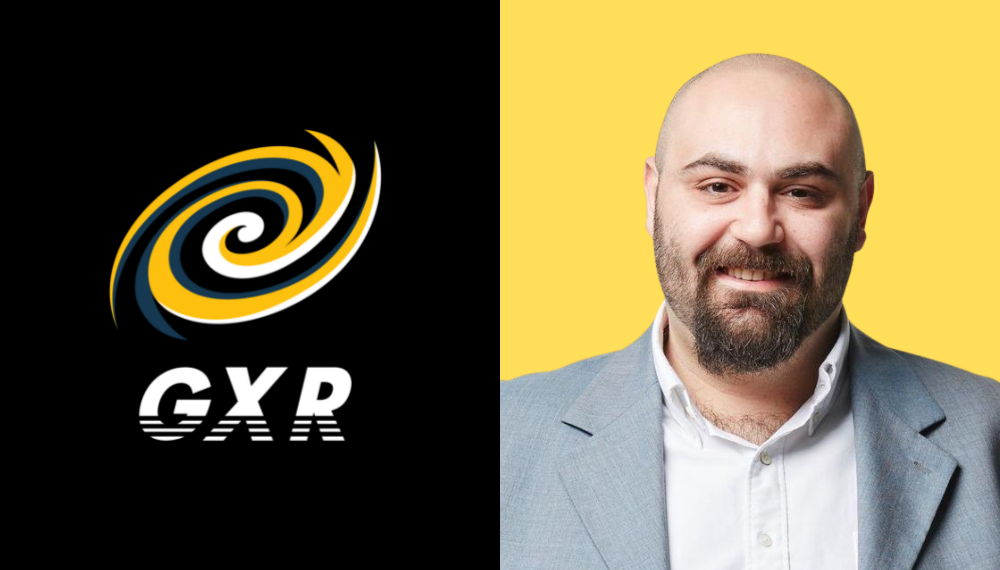 Previously Galaxy Racer’s Head of Marketing, Singer was a part of the organisation’s ‘core team’. According to the release, Singer’s team was crucial in Galaxy Racer’s marketing growth.

Paul Roy, CEO of Galaxy Racer, spoke on the announcement: “Walid’s entrepreneurial spirit combined with his fantastic marketing knowledge has played a huge part in our growth since 2019.

“Walid has helped to develop and nurture our team which has grown tenfold over the last two years and now spans multiple territories. His move to Chief of Staff is well-deserved and a natural promotion.”

Before joining Galaxy Racer, Singer forged a career in technology in his home country of Lebanon. In 2012, he co-founded startup Presella, an e-ticketing platform for events in Lebanon, which provided a space for promoters, musicians and artists to create events in the region.

Moreover, he took part in multiple accelerator programmes around the world that supported Middle Eastern startups, such as PITME Labs in Silicon Valley. From 2016, he led his digital marketing efforts at several agencies before securing a position at Galaxy Racer.

Walid Singer, Chief of Staff at Galaxy Racer, commented: “The promotion to Chief of Staff is a huge honour. Galaxy Racer has allowed me to combine all of my experience and passions, supporting talent from MENA, developing a business in esports which is the evolution of entertainment and ensuring how we communicated was effective to onboard the right partners.

“I’m very excited to embark on the next chapter of my journey with the team.”

Esports Insider says: Given Singer’s contribution to Galaxy Racer’s growth, the company’s decision to promote him appears natural and is a well-deserved career move. Galaxy Racer has been busy strengthening its team of executives in recent months, announcing the appointments of Romeo Misao, Zoey Ng, Danny Lopez and Allan Phang.