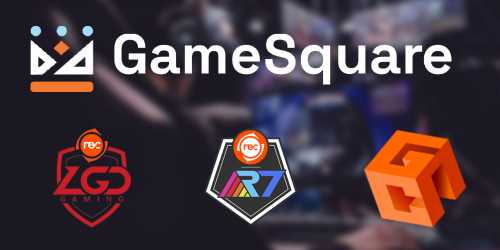 GameSquare Esports, the Canadian Securities Exchange-listed parent company of esports agency Code Red Esports, announced that it has completed its acquisition of Canadian esports organization Reciprocity. GameSquare acquired 100% of the issued and outstanding equity of Reciprocity for a consideration of approximately $14.44M CAD ($11.57M USD), paid by issuing 43.75M common shares of GameSquare at a deemed price of $0.33 ($0.26) per share.

Reciprocity previously attempted to go public and entered into a letter of intent on Feb. 27, 2020, to perform a reverse takeover with TSX Venture Exchange-listed Rainy Hollow Ventures. Shortly after in March, Reciprocity founder Chad Larsson announced that his organization will release all staff and scaled down to only its CrossFire team and co-ownership of League of Legends team Rainbow7.

Furthermore, the completion of the Reciprocity acquisition satisfied the escrow release conditions of a previously announced upsized bought deal private placement raised by GameSquare. Therefore, the company got access to the $7M ($5.6M) raised. GameSquare revealed that it intends to use the private placement’s net proceeds “to advance business operations in North America and Europe and for general corporate purposes.”