Gaming has become the center of the entertainment universe, but it doesn’t necessarily have home-grown media companies that reflect that. That’s why some early esports entrepreneurs have returned to the startup life to form GG Group.

The Toronto entity is a holding company that will own a variety of media entities, such as esports teams, celebrity gaming influencers, content production, fashion, and other digital media businesses.

It’s the brainchild of Zach Zeldin and Billy Levy, who have been rather skeptical of many esports and game culture companies that were part of the wave of the esports boom of the last few years. They’ve seen companies with absurdly high valuations, non-viable business plans, and lots of fluff with no substance. That led them to decide they should start their own company and help others get off the ground through investments, acquisitions, and partnerships.

“We were wary of the pitches we were getting. It became very clear to us that either the valuations were too high or business models weren’t realistic. Ultimately, we saw the opportunity to create an ecosystem of companies that fed off each other,” Levy said. “So we’re not just looking to build the traditional esports brand. We’ve assembled a great cast of people with great history and experience in esports. We brought in some foundational assets with the content studio and the professional organization. We’ve invested our own capital and we are coming out of stealth.”

I met Zeldin and Levy back in 2006 when they started a company called World Gaming. As college students, they fancied trying out for video game tournaments, but they couldn’t compete with the superstars. Their focus was on creating events for amateur players who wanted to challenge others in skill-based games with cash prizes. The company paid out more than $50 million in purses to esports players, and it organized a 100,000-person EA Sports event series with Electronic Arts in 2012 and 2013. 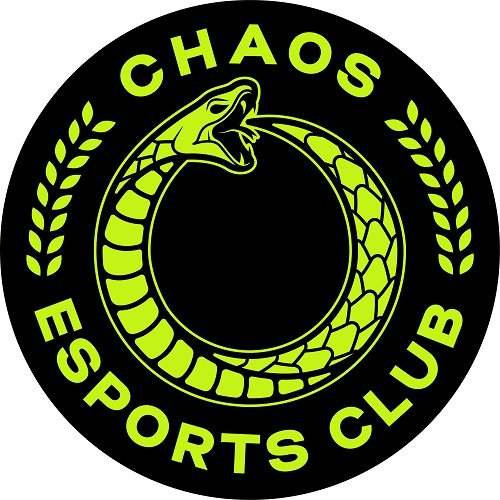 Above: Chaos Esports Club placed second in the Dota 2 event of 2016.

Then along came Richard Branson. In 2010, the billionaire’s Virgin Group invested in World Gaming and rebranded it as Virgin Games. This helped turn the competitive gaming scene into the larger esports industry that exists today.

They exited the company in 2013 and started contemplating what to do next. They began making small investments.

“It was a great experience and the competitive gaming scene has just continued to mature and expand and become even get more mainstream in awareness,” Levy said. “We exited that specific business, but we didn’t exit the space in terms of our interest in advising various forms of business, both in gaming and in daily fantasy sports.” 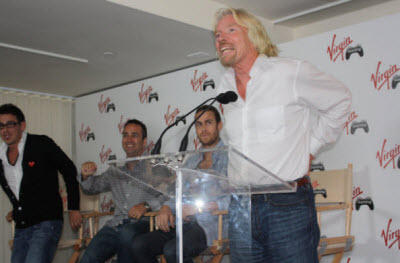 Then they decided to tie it all together, investing their own capital in a holding company that will operate a number of gaming, esports, and entertainment businesses. They teamed up with esports entrepreneur Steven Salz, the CEO of esports investment firm PMML, with the idea of creating a modern media company.

Then they formed GG Group, which has been operating in stealth for 12 months. They’ve raised $4.5 million and partnered with celebrities such as Pusha T, Pharrell, and Logic. The celebrities will help raise awareness for the gaming videos and the esports team that GG Group is building.

“Aspirationally, we envision GG Group as analogous like to an ecosystem, similar to what Barstool Sports has done in sports where that’s where it started but now they’ve expanded to different brands and media properties that all feed each other,” Levy said.

By picking up various pieces of the business, GG Group aims to create a digital media company with a focus on developing prominent gaming-focused brands and entertainment properties. For instance, GG Group acquired Chaos Esports Club, an esports club with a variety of teams that have had $5 million in winnings since 2015.

“I’m sure you’ve seen some of the deals and scratched your head a little,” Levy said. “I think everyone is trying to take home run swings in esports when there are amazing singles, doubles, and triples that are there.”

Above: The GG Group’s aim is to build a gaming-centric entertainment company.

“Gaming is the center of gravity,” Levy said. “We are focused on gaming-focused brands and entertainment.”

These startups are part of the GG portfolio and the parent company will continue expanding its portfolio throughout this year. A couple of content and esports production investments are in the works. One of the goals is the same that World Gaming had back in 2006. Levy and Zeldin still want to make esports appealing to a broader audience and enable amateurs to enjoy in fruits of competitive play.

“These are the people, the streamers, who are popularizing the gaming lifestyle and the rise of games in pop culture,” Levy said. “I think that’s what is so exciting about us and creating this media opportunity.” 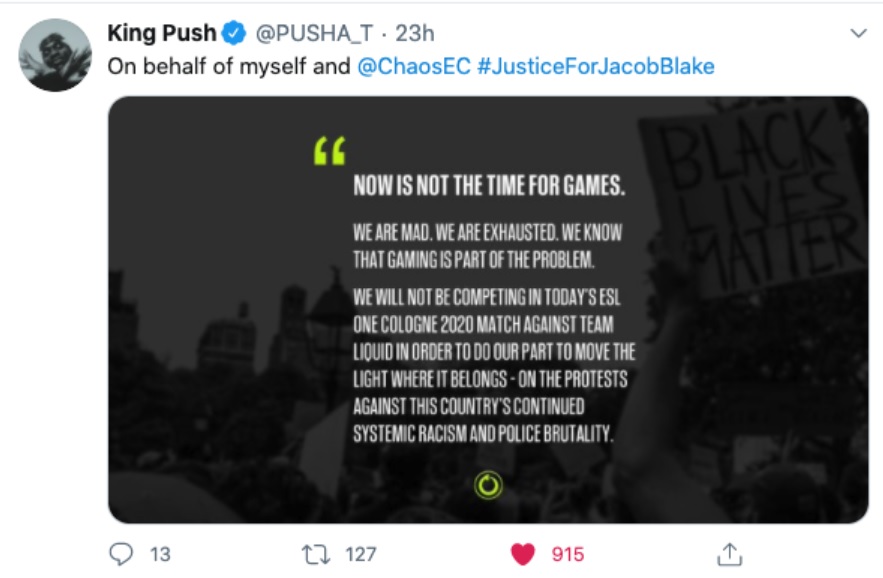 The company also plans to create opportunities for underrepresented communities in the gaming industry. GG Group’s president is Ramon Gamble, one of the only African American executives in the sector. Levy said that GG Group intends to use the Chaos brand and platform for good, as a resource for change in gaming, and it will develop content featuring diverse talent and entrepreneurs.

“What’s the point of having privilege if you can’t use your privilege to help boost up other people?” Levy said.