This is the first year that Call of Duty on PC has seen real recognition compared to consoles. For starters, the explosion of Warzone earlier in the year attracted tons of streamers and prominent battle royale players. Additionally, the Call of Duty League announced that all play starting in 2021 is going to be held on PC. This means that the entire competitive community, along with other casual players, are enjoying the PC version of Black Ops Cold War. However, it hasn’t been all fun and games, as there’s been a real hacking problem both in multiplayer and with competitive Search and Destroy matches.

Cheating in Call of Duty has been rampant since the release of Modern Warfare last year. The hackers appear to have made the transition from Warzone to Black Ops Cold War. While the casual matches of Cold War don’t experience the same amount of hacking as Warzone, the competitive scene is a different story. 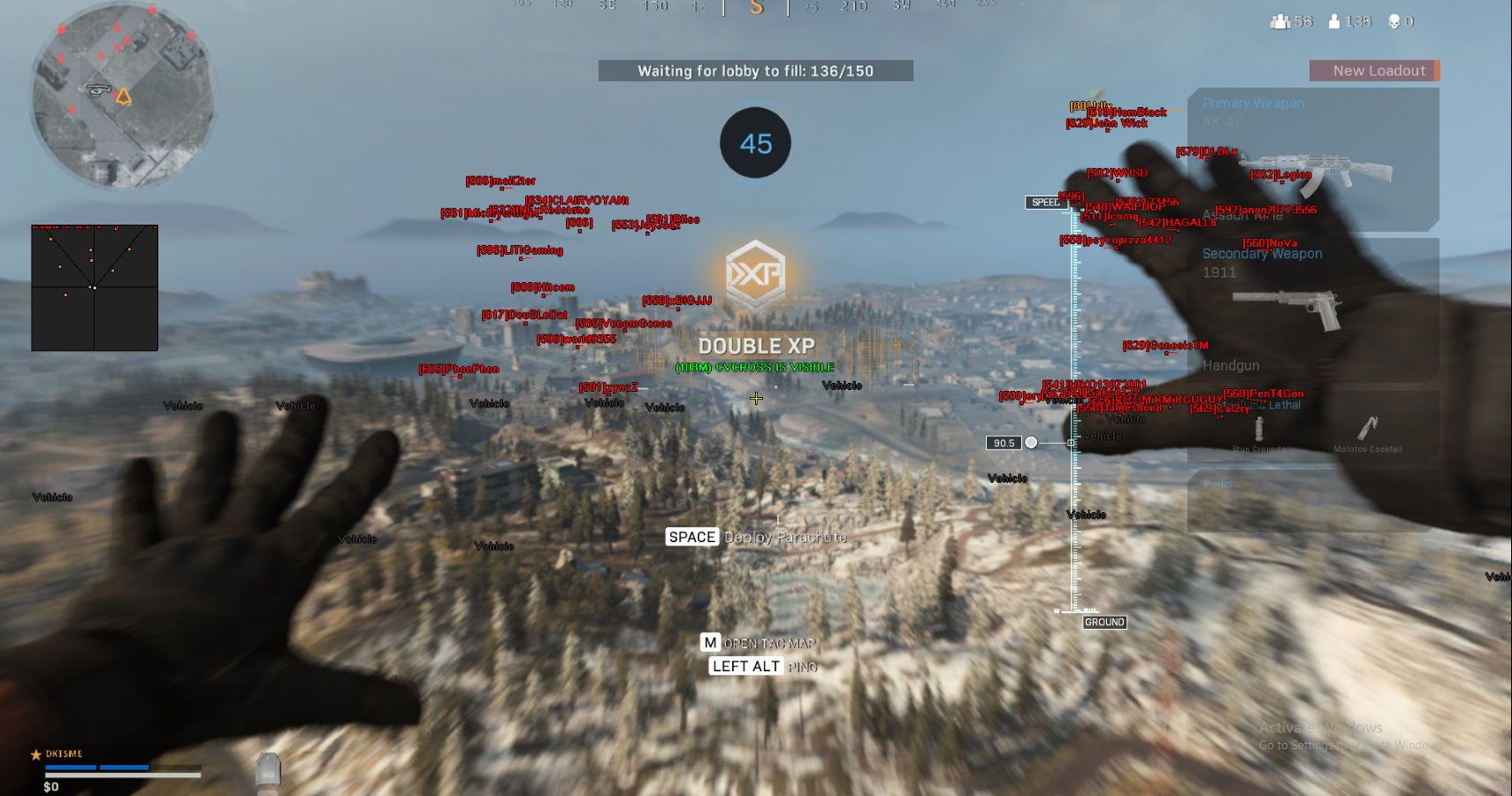 Hacking has been an issue since Warzone exploded onto the scene.

One of the biggest aspects of competitive Call of Duty is the online Search and Destroy scene. Various websites and other platforms throw tournaments based around the game mode for huge prize pools. At the start of any new title, these tournaments are held every hour.

With Black Ops Cold War, the same tournaments are going on. Although, since the competitive scene has shifted to PC, there are more and more players hacking in these tournaments. Numerous high-profile streamers and pro players have called out this issue and even provided evidence of hackers.

From aim-botting to wall-hacks, cheaters in these tournaments are more than players can handle. Tournament websites have even had to update their rules to further emphasize their stance on cheaters.

The community has been calling for a solid Anti-Cheat in Call of Duty since Warzone launched in March. Activision has made attempts to stop hackers, but obviously, those efforts have been futile. Hopefully, something is done soon to stop the rampant cheating in all aspects of Call of Duty.

Make sure to stay tuned to Daily Esports for all Call of Duty news.