343 Industries, developers of Microsoft’s flagship Halo series, has announced that Halo Infinite will not release until Fall 2021. In a lengthy blog post 343 Industries went into detail over what has led to the large delay and what the team will be working on until the game’s new expected release date. Halo Infinite was expected to release as a launch title for the Xbox Series X|S. Delays in production due to COVID-19 and a less than stellar trailer forced 343 Industries to extend the release date.

The blog post emphasizes that the gameplay trailer released back in July was a work in progress, not the final release. The team knew that improvements were needed on aspects like indirect lighting, clouds, transitions, and character fidelity, they still wanted to show what gameplay would look like in Infinite. 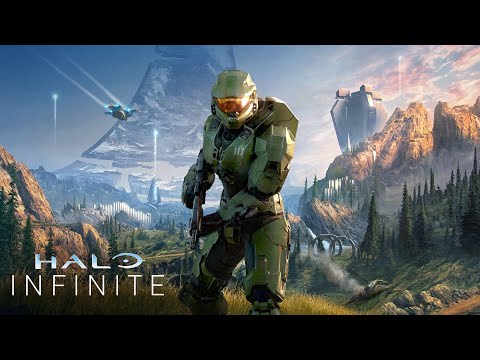 Ani Shastry, development manager for the graphics team took the time to acknowledge the Halo community and their feedback. Multiple other key features was in development at the time, leaving plenty of room for polish. “Staying open to critical feedback and looking at areas where we can learn and do better is an inherent part of our culture at 343,” said Shastry.

Fan reception to Halo Infinite was harsh but misplaced

Feedback for Infinite was particularly harsh, culminating in the now infamous Craig meme. Neill Harrison, the director of art management at 343 Industries talked a bit about the bored looking Brute who is beaten by Master Chief in the trailer. Character models in the trailer were not complete and were missing the finer details that bring them to life. Brutes in particular have a wider variety of face designs and hair to better distinguish them.

A Fall 2021 release date is a pretty big timeframe for Halo Infinite to release. Fans will potentially have to wait up to a year to play if Infinite releases in November. The amount of time 343 Industries is taking to release Halo Infinite means fans can expect a well polished game.

The blog wrapped by thanking players for sticking with 343 Industries even though development has not gone as planned. “On behalf of the entire team, thank you for your patience and your passion. We can’t wait for you to join us on the Halo Infinite adventure, first with Insider flighting later next year, and then when we ship in Fall 2021.”