Fortnite Season 2 changed up just about everything you knew about the battle royale. From the map to the weapons to the gameplay itself, almost nothing is the same compared to Season 1. As such, many players are confused about a few mechanics that are currently in Season 2. One of which, is how to open the Vaults that are located in the new POIs. However, in opening the Vaults, you also gain access to the Mythic Weapons. So, how do you get inside the Vault and get yourself a Mythic Weapon? Let’s find out.

Getting into a Fortnite Vault

In Season 2, the Vault isn’t the place where are all of the overpowered or broken weapons lie. Instead, they are actual vaults at the five new locations on the Fortnite map. In no particular order, here’s where you can find each Vault:

If you load up Fortnite Season 2 for the first time, then these locations will be blurred out on your map. To unblur them, simply visit each location either by landing there or venturing over to them throughout the course of a match. In order to open the underground Vault at each of these locations, you’ll need to kill an NPC character. You’ll know it’s an NPC by the big question mark above their head. Below you can see which NPC to kill at each location.

Once you kill an NPC, you’ll gain access to their keycard and their Mythic Weapon. The keycard opens the Vault in that location only. Once you gain access, you’ll find a ton of chests inside with some great loot. 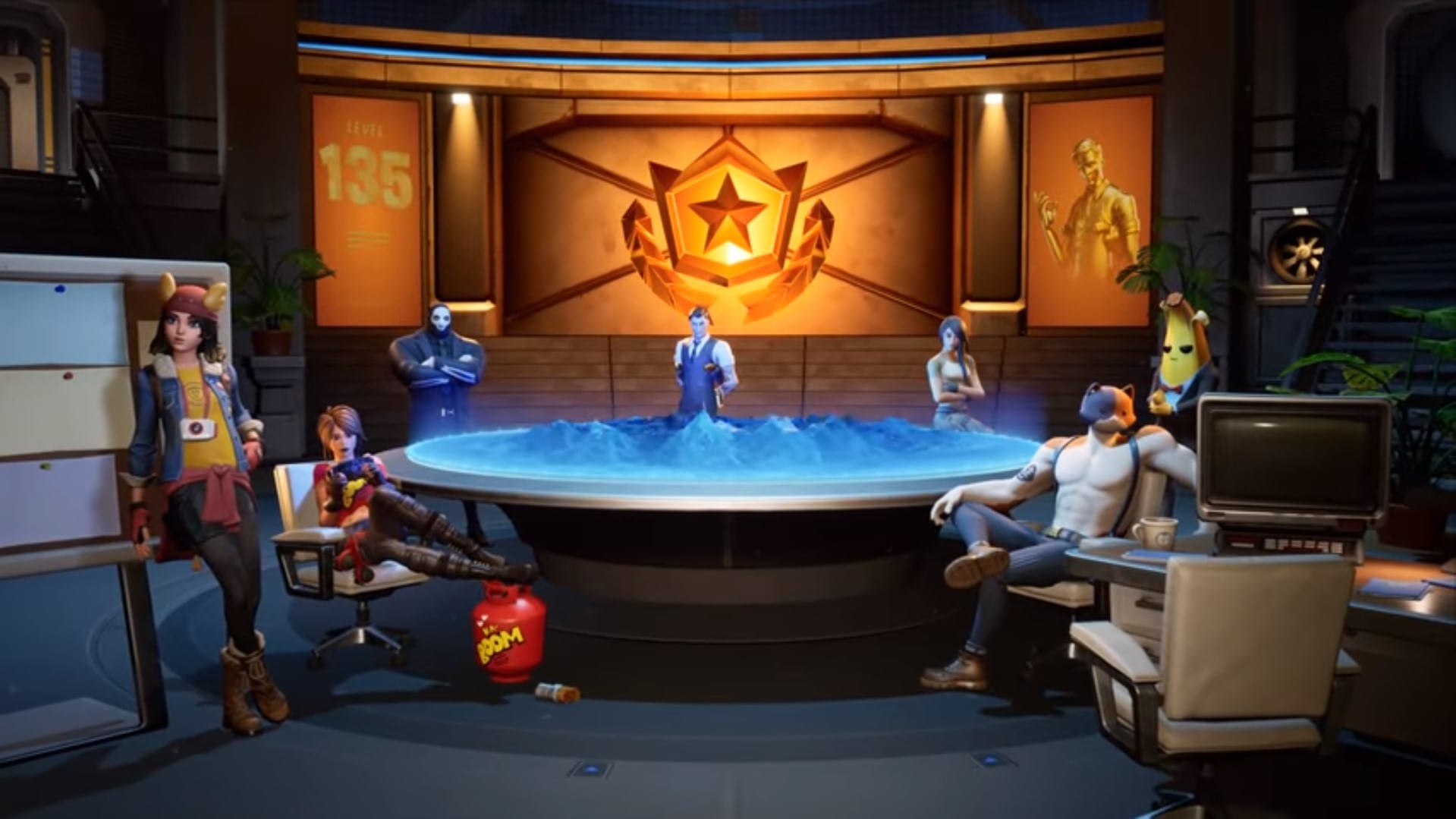 However, if you’re looking for Mythic Weapons, we have a list of what each NPC drops:

There are more Mythic Weapons coming to Fortnite Season 2 in the future, but this is what we have access to right now. So get hunting if you want those Mythic Weapons and Vault access!

Make sure to keep up with Daily Esports for all Fortnite coverage.