Disclaimer: This piece is supported by Digital Isle of Man

Located in the middle of the Irish Sea between Great Britain and Northern Ireland, the Isle of Man is a unique island.

As one of the British Crown Dependencies, it doesn’t belong to the UK, nor is it a part of British Overseas Territories. The 33-mile long island has its own parliament, laws, traditions and culture.

For such a small country, traditional sports play an important part in making the island known to the world. Be it professional cyclists such as Mark Cavendish, snowboarders, runners or footballers, the Isle of Man constantly looks to create Olympic-level athletes.

Leveraging knowledge and experience in nurturing talent, the island’s government has embraced a new mission — to raise its profile as an authentic location for esports business.

For representatives of the Isle of Man government, it’s not a question of why they should do it, but rather — why wouldn’t they?

Chris Kissack, Esports Advisor for Digital Isle of Man, an executive agency within the Isle of Man Government, explained in an interview for Esports Insider: “It’s a natural progression. The island has a very impressive track record in a number of spaces, including sports, tech and gambling industries. For us, it’s an obvious choice to move into esports.

“Brands across various industries choose the Isle of Man as their home, whether it’s for their headquarters, back-office or training and development hub. We are offering the same for esports businesses.”

“That support could be everything from exposure and introductions to supporting partners, to providing funding,” said Kissack.

He continued: “We also had our hand in helping X7 to get established. They contacted me when they were developing their logo to get feedback on the design and branding. Then they approached us for sponsorship as they were entering the UK Esports League and it was just perfect timing for us to show that we authentically understand esports.” 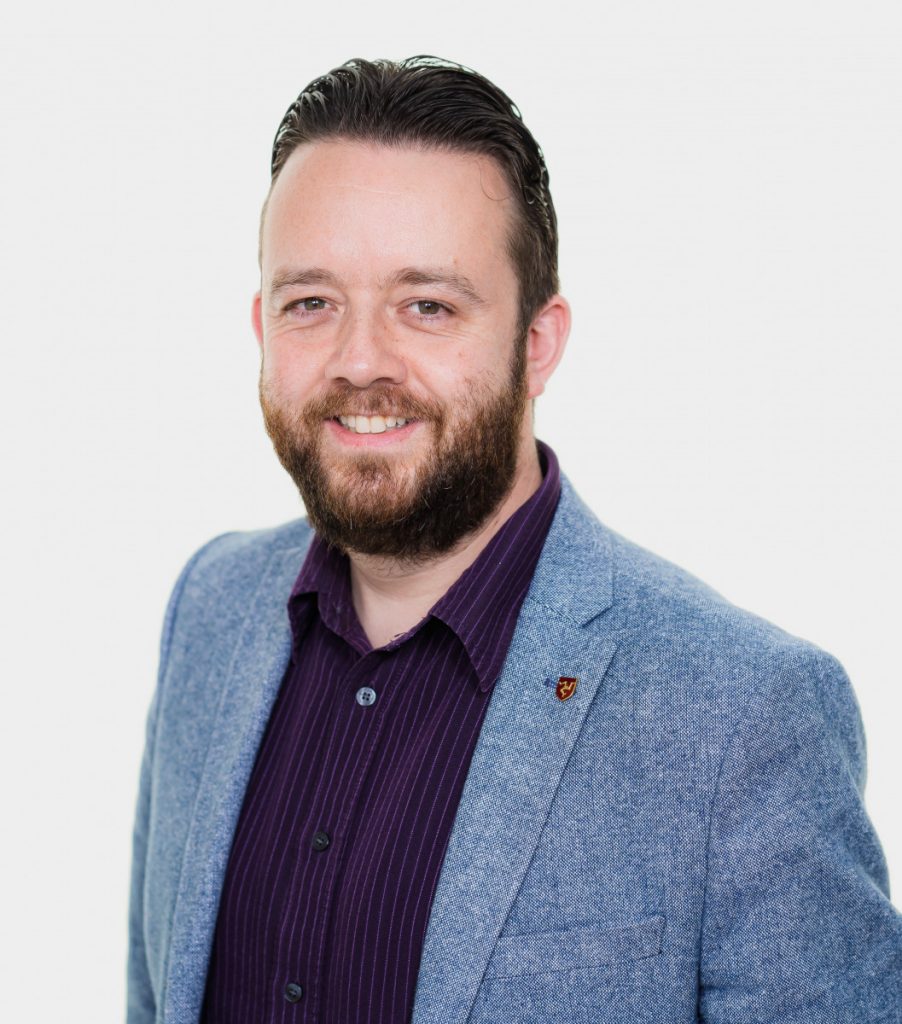 Being serious about its mission, the Isle of Man government went the extra mile to make sure that its infrastructure and services are prepared for this new opportunity.

“We are educating service providers and agencies on everything from how to spell esports to case studies on different examples of where the industry needs support,” said Kissack. These include law firms, banks and corporate service providers who specialise in creating companies and managing their back-office requirements.

“Our goal is to produce services, products and providers that understand esports and can handle the administration side of things behind the esports scene. This can include making sure that players are paid out on time and in full, or that the contracts are in place, fit their purpose and protect both parties.

“We want to make sure that esports organisations, whether they are homegrown or those having a footprint here on the Isle of Man, can evolve and grow sustainably and with the support they need from experienced service providers.”

However, it’s not only about doing business. According to Kissack, the island is frequently ranked as one of the safest places in the British Isles and is known for its fantastic quality of life. For plenty of businesses, its favourable tax regime with no corporation or capital gains tax, stamp duty, or inheritance tax, is the biggest allurement. 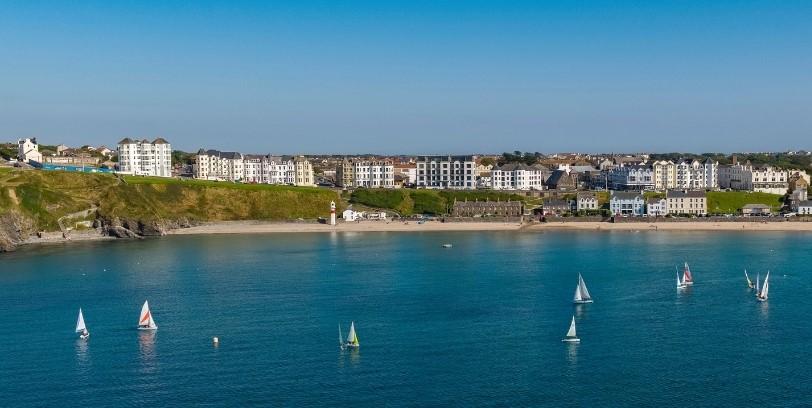 And, of course, proper and effective accommodation of esports business requires proper regulations. Kissack is clear on what’s the priority for the government: “The health, safety and well-being of current and future players. After that, it’s regulating how tournaments are run with regards to the payout of winnings.”

Thanks to this approach, the Dependency already caught the attention of some of the world’s recognised tournament operators and game developers, who have been involved in conversations aimed to help shape the island’s regulation.

To ensure effective regulations, the island’s government plans to use its experience from the online betting industry.

Kissack explained: “If you want a betting or an online gambling licence in the Isle of Man, it is vital that businesses have the right policies and processes in place to protect their players and ensure that winnings are paid out on time and in full — a player has never lost winnings to an Isle of Man licensee. We want to look at how we can reproduce that in esports.”

Entering the second year of its esports pursuit, at the time when borders are opening and travel is becoming more flexible, the island wants to showcase itself to visitors from the esports space.

“Our plan is to host esports athletes and teams for boot camping and provide them with a safe and trusted environment,” he said.

“Our goal is to continue to showcase the Island as a leading authentic location for esports business, with service providers and a Government who understand the world of esports, from Grassroots activities to world stage event requirements.”

It seems that the Isle of Man took most of the crucial aspects of esports into consideration in order to succeed in its mission to turn the island into an authentic esports location.

Kissack concluded: “The pathway to becoming the most recognised and trusted esports Island is exciting, but not without its challenges. We are looking forward to seeing more ancillary services — everything from food and beverage to retail, to esports hotels, to dedicated esports law firms and payroll companies.”