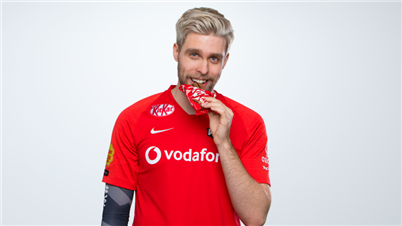 Financial terms and length of the deal were not disclosed.

The brand will be visible on official team jerseys, team broadcast channels, social media, player and creator content, and more.