After a year without it, we finally get another installment of MSI. Will RNG reclaim the crown or will the LCL and LCO have other plans?

MSIceland is finally a couple of weeks away, and with all teams having officially qualified, we can now take a look and see how the tournament will shape up. Sadly for Group A, we found out the unfortunate news that the VCS representatives, GAM Esports, will not be able to attend. As a result, Group A only has three teams fighting for the two open slots to advance into the Rumble Stage, where everyone plays everyone.

First off, we have RNG as the LPL representative, looking to take back the MSI crown. Meanwhile, the Unicorns of Love look to edge out Pentanet.GG. MSIceland will be the first international LAN tournament we have in League since 2020 Worlds that saw Damwon Gaming take home the title. After many roster moves and a variety of new faces joining in this year’s MSI, choosing a clear winner should be difficult. It should, however, be no surprise that the LPL and LCK will be the favorites going into the first set of games.

Also read: Everything You Need To Know About MSI 2021

Pool One: Royal Never Give Up (LPL) 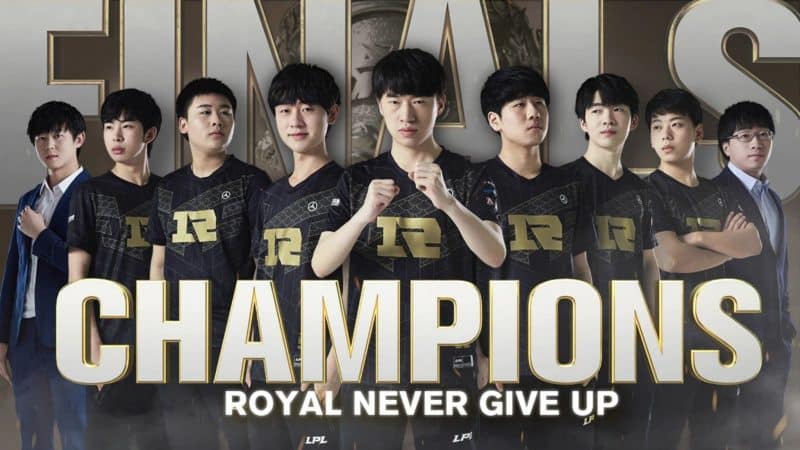 Royal Never Give Up had a rather rough 2020, starting with the retirement of ADC sensation Jian “Uzi” Zi-Hao due to injury. Afterward, RNG was unable to really find their groove and lost the opportunity to represent the LPL at Worlds 2020. The team took the past year as a rebuilding process and it seems to be working out. During the 2021 Spring Split, RNG was able to finish first in the overall standings finishing the regular season with a 14-2 record. Playoffs started in Round 4 for the eventual champions, where they faced off against FunPlusPhoenix.

Playoffs was a sort of reality check for RNG, as they lost their first series against FPX and were sent to the Lower Bracket to face off against TES. This was another 3-2 nail-biter, this time resulting in a win. For the next round, RNG had to face off against the second-seeded team Edward Gaming. EDG looked to be in-form with ADC Viper leading the charge, however, he was not enough to stop the ever-rising mammoth of RNG.

RNG reached the Finals to face-off against the team that had sent them to the Lower Bracket, FPX, the favorites for many. They had shown some incredible, relentless prowess and superior team fighting compared to the other teams. RNG started off the Finals on the wrong foot, losing the first game in a back-and-forth slugfest. After that, it seemed that RNG was simply better on that given day. Gala stepped up and had some absolutely fantastic plays, dismantling the once rock-solid FPX bot lane. RNG had a convincing Game Four that led to what seemed to be a tilted and defeated FPX. No five-game series was necessary as RNG showed why they finished first in the regular season. Many might be looking at DAMWON KIA as the clear favorites but it feels like RNG can really come to play in this year’s MSI.

Ming had an absolutely mental series, and if Gala is as strong as we saw in the Spring Finals, this could be the best bot lane going into MSIceland. Wei has also proven himself to be a smart and determined jungler that racked up the joint most MVP performances in the regular season of the LPL. This team seems to be on a warpath ready to take the title back to the LPL and maybe even looking to accomplish what no other team has ever done. Win every major tournament. 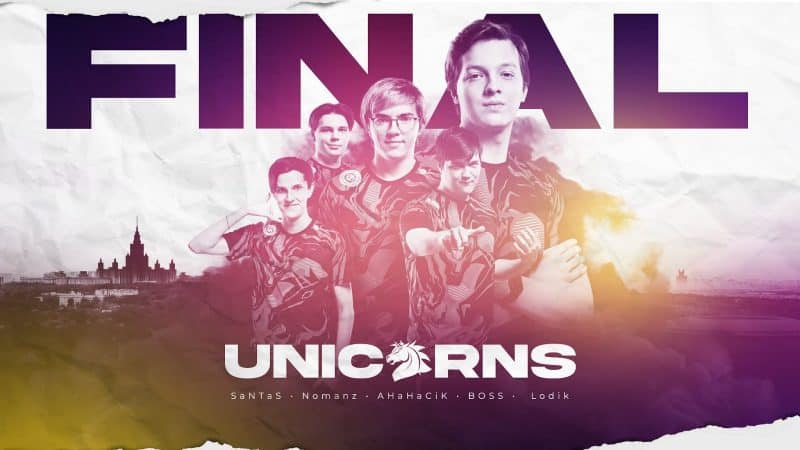 Unicorns of Love have become the staple LCL representatives and should be familiar to all international fans that saw them outperform in Worlds’ Play-in stage last year. The team has had one major change and that is in their starting ADC position. So sadly, we probably won’t be seeing any wild Oriannas show up in the bot lane with Lodik in the roster.

Regardless of being the LCL champions, UoL actually finished fourth in the regular season before bringing Lodik into the lineup. Since then, UoL dominated the Playoffs, winning against the now disbanded Gambit Esports and beating Crowcrowd 3-1. Even though the Playoffs were a success, we did see the standing LCL giants falter throughout the season. This will be something that will be tested in their round-robin stage.

For long-standing fans, this team won’t seem much different and expectations should be high, especially with this being the group with only three teams. If Unicorns of love fail to make it into the Rumble Stage, it would probably be a huge disappointment for the team and the region. 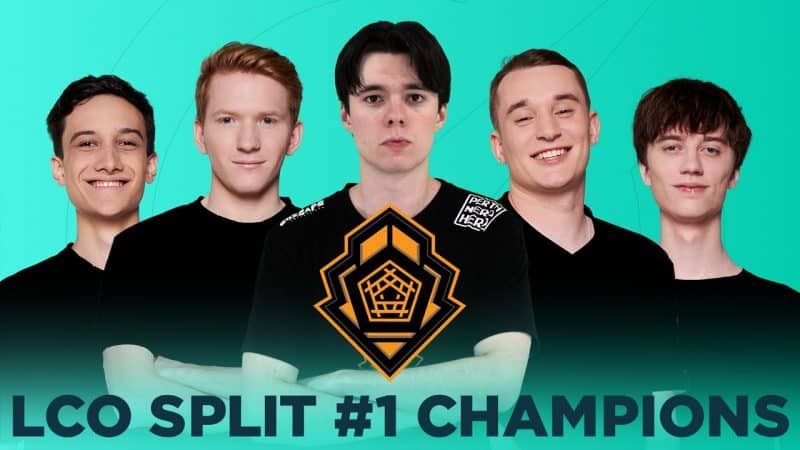 Oceania, the forgotten region. The region that Riot Games has given up on. Aside from all the setbacks, the Oceanic region came together with ESL to find a new home for the Oceanic league, this time called the LCO. With All-Star 1v1 legend Pabu Leading the charge, Pentanet.gg will be looking to make an impact in the upcoming MSIceland. We have seen, year after year, Oceania fall just short of breaking through on the biggest of international stages, but Legacy Esports showed last year that the region has a lot to offer.

Pentanet.gg seemed to cruise to the finish line in the regular season but that did not mean the team was absolutely crushing the competition from level one. They generally were a team with a slower style of play that heavily relied on capitalizing on macro mistakes from the opposition. Even in the Finals, the way they were able to win was by a cheeky backdoor by Pabu and Chazz. One of their weaknesses does seem to be the bot lane and their lack of getting ahead. This could be quite unfavorable in a group with one of the best bot lanes in the world. The team will have to rely on creative plays coming from their Jungle-Mid duo and be able to stabilize and capitalize against the chaotic styles of the LPL and the LCL.

Group A sadly does have one less team due to the VCS representative unable to show up. But we hope to still see some bloody games with some of the most creative and fighting-oriented teams MSIceland has to offer. The quick prediction will have to be that the LPL and LCL are the favorites to get out of this group, though we are hoping for some closer games between the teams, considering they face each other four times.