After a week of rumors and speculation, both Epic Games and 343 Industries confirmed that Master Chief is coming to Fortnite. Halo’s greatest soldier in the galaxy, Master Chief, joins the game shortly after the announcement that God of War’s Kratos was recruited for Season 5 Chapter 2.

“The next figure from across realities to travel through the Zero Point is none other than the Master Chief. Defender of humanity and destroyer of alien ringworlds, few are more qualified to take on the Island’s bounties and its existential Zero Point threat than John-117.” 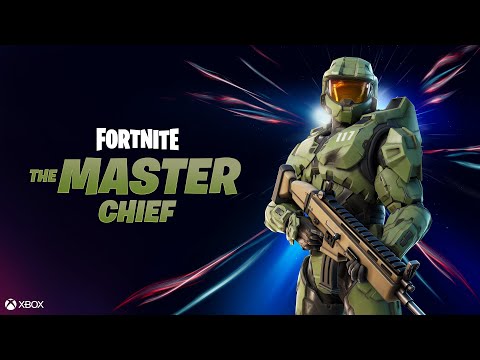 As the latest entry in what Epic Games is calling the Gaming Legends series, Master Chief is bringing with him a ton of new items to Fortnite. Players can pick up the Master Chief Outfit, giving fans a chance to become the legendary Spartan-II. Xbox Series X|S owners can unlock an exclusive Matte Black Style after playing one match as a memento of Master Chief’s history on the console.

Other items in The Master Chief set include the UNSC Pelican Glider and the Battle Legend Back Bling. Players can snag a Gravity Hammer Pickaxe has a harvesting item. Also available is a Lil’ Warthog Emote, letting players ride around on the tiny vehicle.

Fans who tuned into The Game Awards got to see an exclusive skit from the web comedy series Red vs. Blue. In the clip, characters Griff, Sarge, and the Fortnite character model for streaming giant Tyler “Ninja” Blevins revealed that the iconic Halo map, Blood Gulch, is coming to Fortnite Creative. 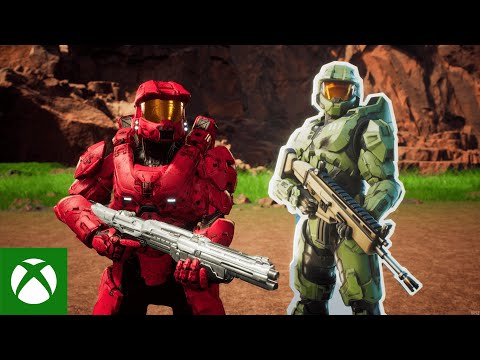 The Master Chief set is live now in Fortnite but is only available for a limited time. In a surprising twist, the set is available on PlayStation console as well as Xbox and PC. To see what else Epic Games has planned for Fortnite’s Gaming Legends series make sure you’re following Daily Esports.