Malaysian mid laner Yeik “MidOne” Nai Zheng has officially left Team Secret’s Dota 2 side, the organization announced on Twitter today. This development comes two months after the 23-year-old’s decision to leave the active roster on an “extended break.” He last played with Team Secret a few weeks ago, filling in for Yazied “YapzOr” Jaradat at the ONE Esports Dota 2 World Pro Invitational.

Yeik “MidOne” Nai Zheng first joined Team Secret in 2016 after the team’s 13-16th placing at The International. Secret found form quickly after his signing, winning the FACEIT Invitational and ROG Masters 2016. The team found minimal additional success leading up to The International 2017, where they were eliminated in 9-12th place.

DreamLeague Season 8 stood as the next DPC Major, and this time Team Secret took home the championship title with a win over then-reigning International champions Team Liquid. The team achieved respectable placings at the season’s following Majors, though did not win any additional Major titles for the rest of the year. They went into The International 2018 as the fourth-ranked team in the DPC standings, and were eliminated from the $25 million tournament in 5-6th place. 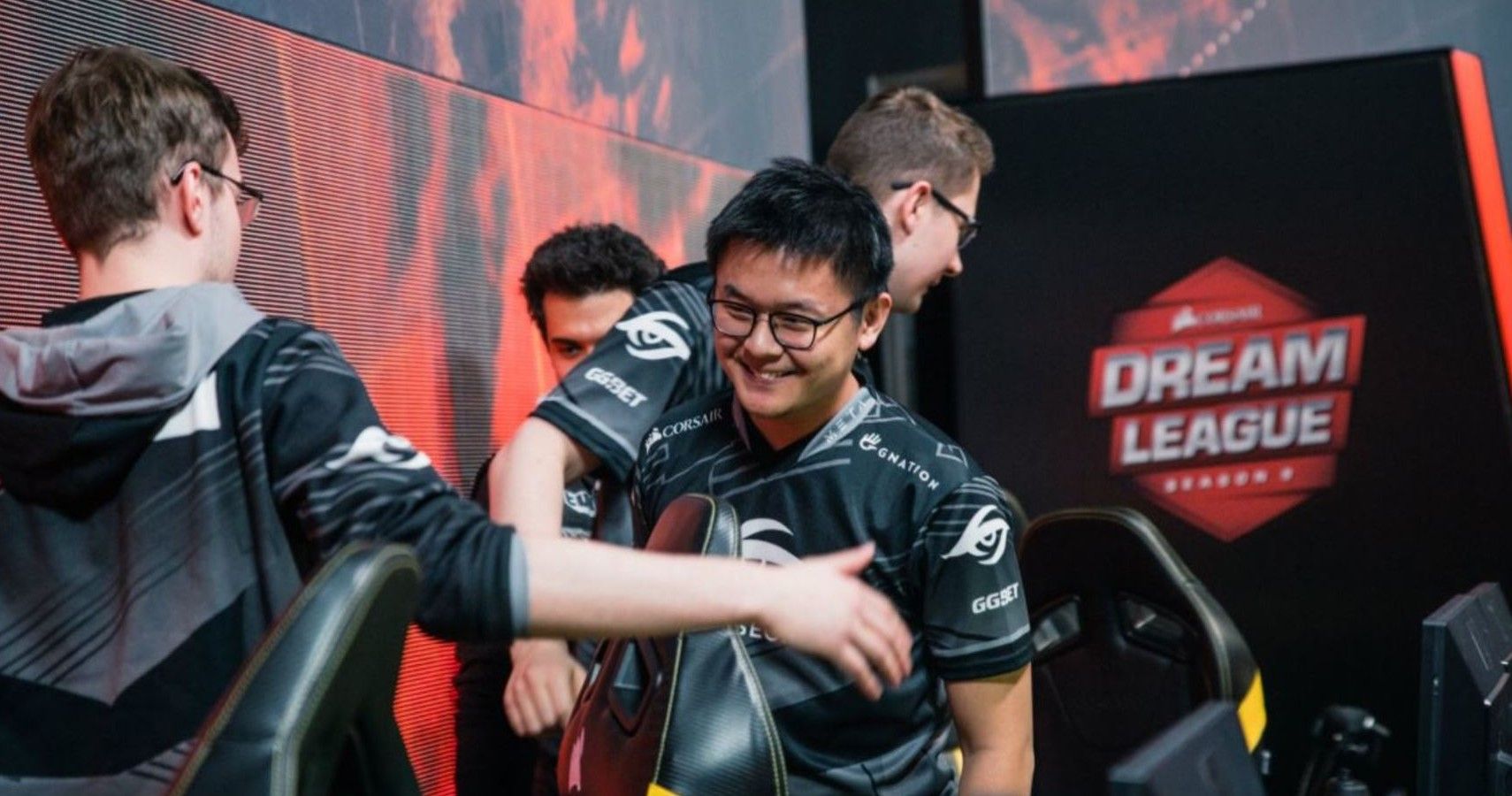 The 2019 season saw Team Secret add Ludwig “zai” Wåhlberg and Michał “Nisha” Jankowski, the latter sharing positions one and two with MidOne. The team closed out 2018 with a win at ESL One Hamburg and a runner-up finish at the Kuala Lumpur Major. Secret then hit their stride in 2019, winning the Chongqing Major and ESL One Katowice back-to-back. They immediately bounced back from a fourth place finish at DreamLeague Season 11, claiming more victories at the Disneyland Paris Major and ESL One Birmingham. They topped the Dota Pro Circuit leaderboard, and went into The International 2019 as a favorite to lift the Aegis. Despite their successful year, Team Secret exited TI9 in fourth place.

Shortly after The International 2019, MidOne announced that he would be stepping back from the active Team Secret lineup. After a few weeks away from the big stage, he returned to stand-in for the team at the ONE Esports Dota 2 World Pro Invitational. Secret finished in 5-6th place.

It is currently unclear where MidOne will go next, but he leaves Team Secret as a highly decorated Dota talent.