At #7 in our power rankings, the Philadelphia Fusion comes into the 2020 season a vastly different and deadlier roster.

Last year the Philadelphia Fusion came into Stage One fairly strong and well adapted for GOATS. As other teams within the League got better adapted to the meta, the Fusion became a middle of the pack team. Which is where they remained for the majority of the season. DPS superstar Jae-hyeok “Carpe” Lee spent a majority of last season benched ⁠— unable to flex onto his iconic heroes until Stage Four. 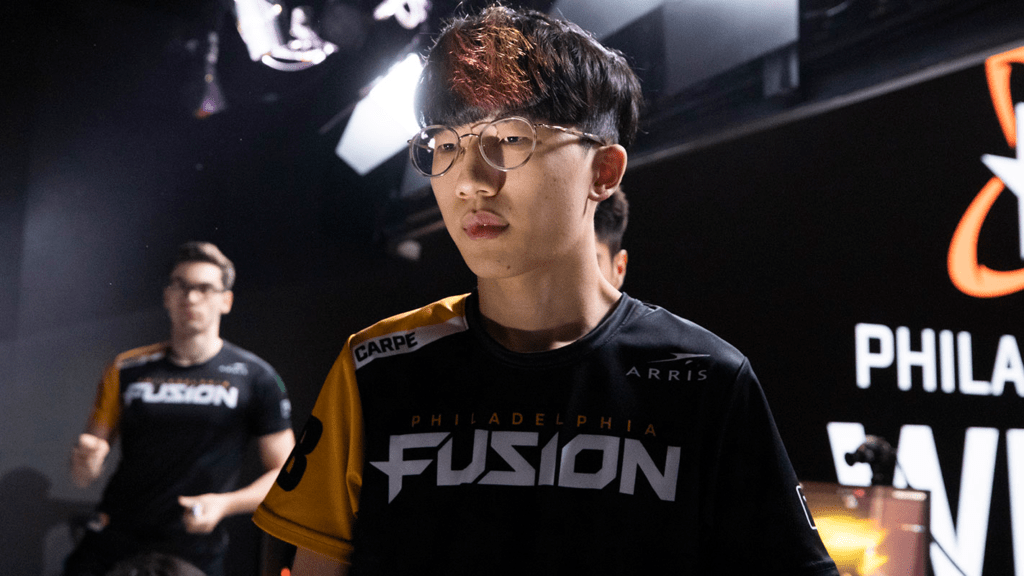 Initially, the off-season seemed like a rather perilous time for the Fusion, with a majority of the team leaving in October. Days after the exodus though, all was resolved.  When the Philadelphia team brought the heat with their new acquisitions, namely tank player Junho “Fury” Kim and support player Kyung-boo “Alarm” Kim.

Late in 2019, the team sparked controversy by bringing Philip “ChipSa” Graham onboard for the 2020 season as a damage player. The Overwatch streamer mostly plays Doomfist, and he’s incredibly skilled at the hero. The issue that fans had with the addition was that it seemingly came from nowhere; with a streamer skipping all of the Path to Pro steps that Overwatch players have grinded through for years to get into the League.