Blizzard just released new patch notes with all changes to happen on the PTR.

Besides a minor change to custom game options, most of the patch notes focus on hero balancing. And by  ‘hero updates’,  Blizzard doesn’t mean positive changes, but major nerfs to some of the most popular heroes in the current meta. As such, we have some bad news for players who like Baptiste, Mei, Orisa and Hanzo.

Baptiste gets the biggest nerfs

Baptiste’s Immortality Field will be less of a game changer than it currently is. Its maximum duration is reduced from 8 to 5 seconds, and its cooldown increases from 20 to 25 seconds. 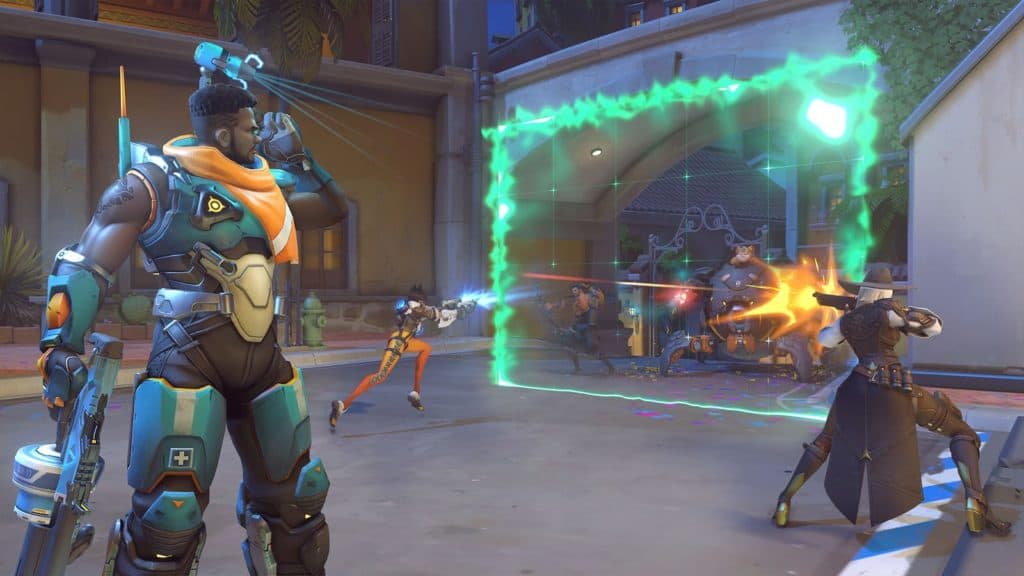 Mei won’t slow down enemies as before

Mei’s Endothermic Blaster, her primary fire, will now slow down enemy movement speed from 20-70%, instead of 30-90%. The slowing effect duration is also reduced from 1.5 to 1.0 second, making it easier to survive for her opponents.

Orisa’s alternative ability, Fortify, allows her to reduce the damage taken in a short period of time. This damage reduction is now reduced from 50% to 40%. During Fortify, Orisa used to have 400 hp. From now on, she will only have 333hp, which means a whole body shot from McCree less needed to kill her. After her shield nerf last patch, this Fortify nerf might be a blow to her place in the meta.

Hanzo is slower to shoot his arrows

Bad news for Hanzo mains: the archer’s primary fire, Storm Bow, is nerfed. The maximum projectile speed is now of 110, instead of 125. For comparison, Zenyatta’s fire speed is at 90, and Mei’s is at 115. This change will require some adjustments, and may cause a number of missed headshots due to the speed change.

Josh Noh, Overwatch developer, commented on this change: “The way Hanzo arrows work is there is a base speed of 25 and it adds another bonus speed determined by how long the shot was charged up. Last patch this was 25+100 x Charge for a total maximum speed of 125. The PTR value is now 25+85 x Charge so the max speed is now 110, the same value as it was before the Hanzo rework.”

Doomfist’s alternative ability, Rising Uppercut, will now need 0.5 seconds to recover instead of 0.2 seconds. This means Doomfist won’t be able to do anything for 0.5 seconds after landing, giving a bigger window for opponents to interrupt his combos, sleep, or even kill him.

D.Va, the only winner of this PTR patch Notes

D.Va now have more opportunities to chase down Widowmakers and destroy enemy backlanes as her boosters’ cooldown is decreased from 5 to 3 seconds. Sigma might be back on the meta to counter her, launching rocks to stop her from flying around freely.