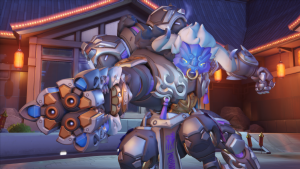 Enjoy the Year of the Ox with a new game mode and festive skins. 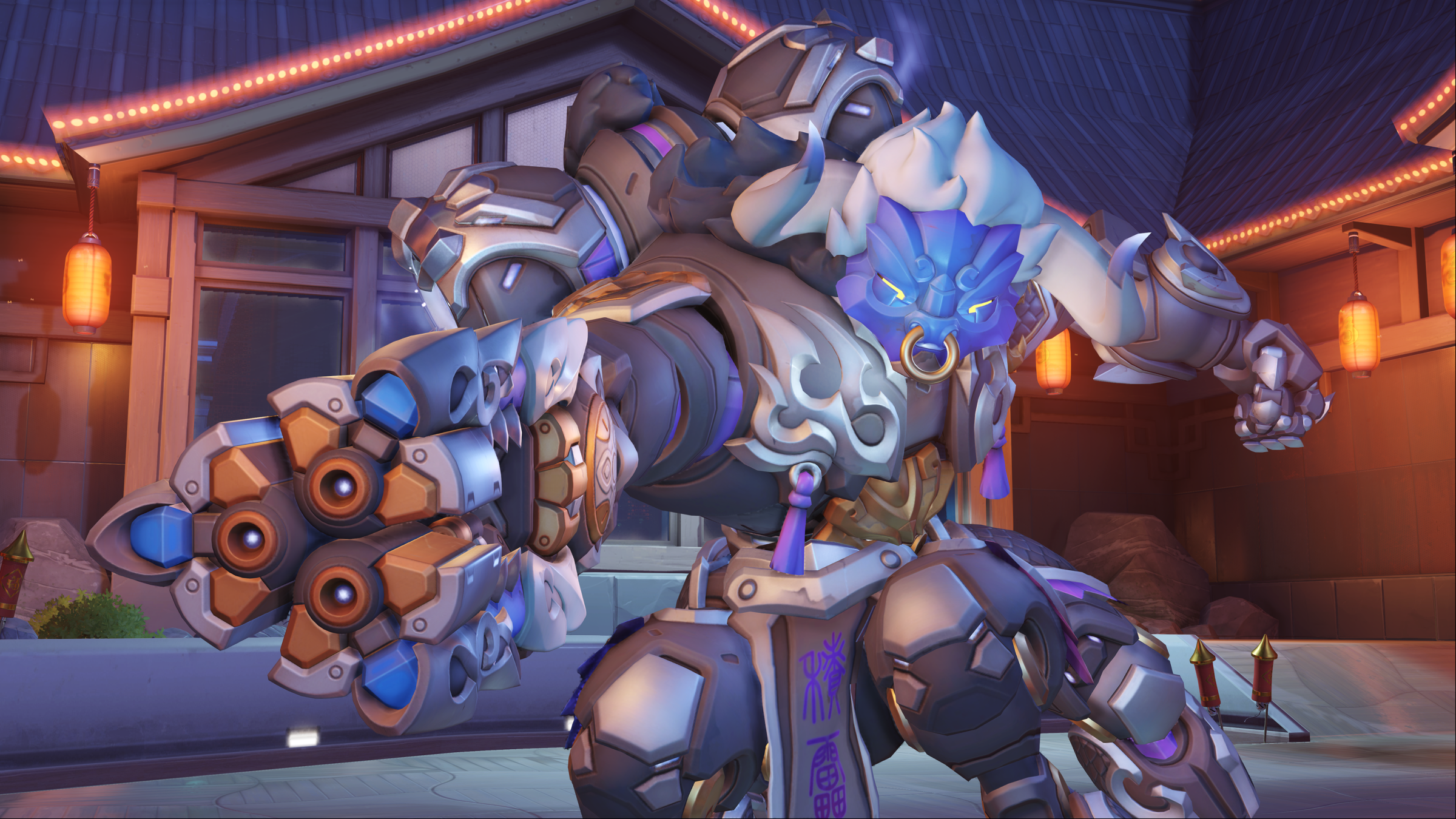 This year’s Lunar New Year event is now live and celebrates the Year of the Ox with new skins and a new arcade mode. The action begins on Feb. 4 and the event will run through Feb. 25.

Each year, the Lunar New Year event brings beautiful skins that draw from Eastern mythology and design motifs. Orisa is the star of this year’s events with her Bull Demon Legendary skin, representing the Year of the Ox. Other highlights include Pale Serpent Widowmaker, which gives the sniper an ivory-themed makeover, and the festive Dragonfire Bastion skin

Capture the Flag is normally the main focus of the Lunar New Year event, but the devs are bringing players a new brawl to enjoy this year.

The “Bounty Hunter” mode is basically an elimination-based form of the playground game Tag. The first player to get an elimination becomes the “Target” and all other players in the lobby must hunt them down. Whoever gets the final blow on that player becomes the next Target and the game proceeds. Bounty Hunter will be added to the standard Arcade rotation after the Lunar New Year event ends.

Like all recent annual Overwatch events, the Year of the Ox includes three weekly challenges. Each week, players can unlock an Epic skin by winning nine games of Overwatch in arcade mode, quick play, or competitive mode. This year’s skins include Terracotta Medic Baptiste, an all-grayscale version of the hero, and a very royal Imperial Guard Reaper.

All Legendary skins and assets, including those from prior Lunar New Year events, will be available from Feb. 4 to 25.