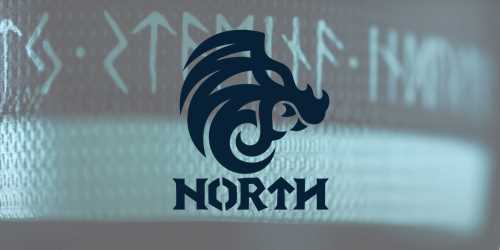 The ownership group of North announced Friday that it will dissolve the Danish esports organization due to the global COVID-19 pandemic’s economic impact. North was founded in January 2017 as a joint venture by the danish entertainment company Nordisk Film and Danish football club FC København owner Parken Sport & Entertainment. Each company owns a 50% stake in North’s operating company ES North.

North operated several professional esports teams, including an Apex Legends squad, FIFA players, and a top tier Counter-Strike: Global Offensive team, which won several DreamHack Opens and the DreamHack Masters Stockholm 2018. Per the announcement, FC København will take over the FIFA players from North, who will compete in the Danish eSuperliga, while North’s other teams will be discontinued.

North Chairman and Parken Sport & Entertainment Director Lars Bo Jeppesen explained that the decision was based on both companies looking to strategically focus on their core businesses since COVID-19 significantly affected large parts of the entertainment industry over the past year and hit both the esports and sports industry hard financially. Nevertheless, he still sees potential in esports and gaming but says that the timeline for turning an esports investment profitable is long and uncertain and COVID-19 has further moved that timeline into the future, according to an assessment made by the North owners. 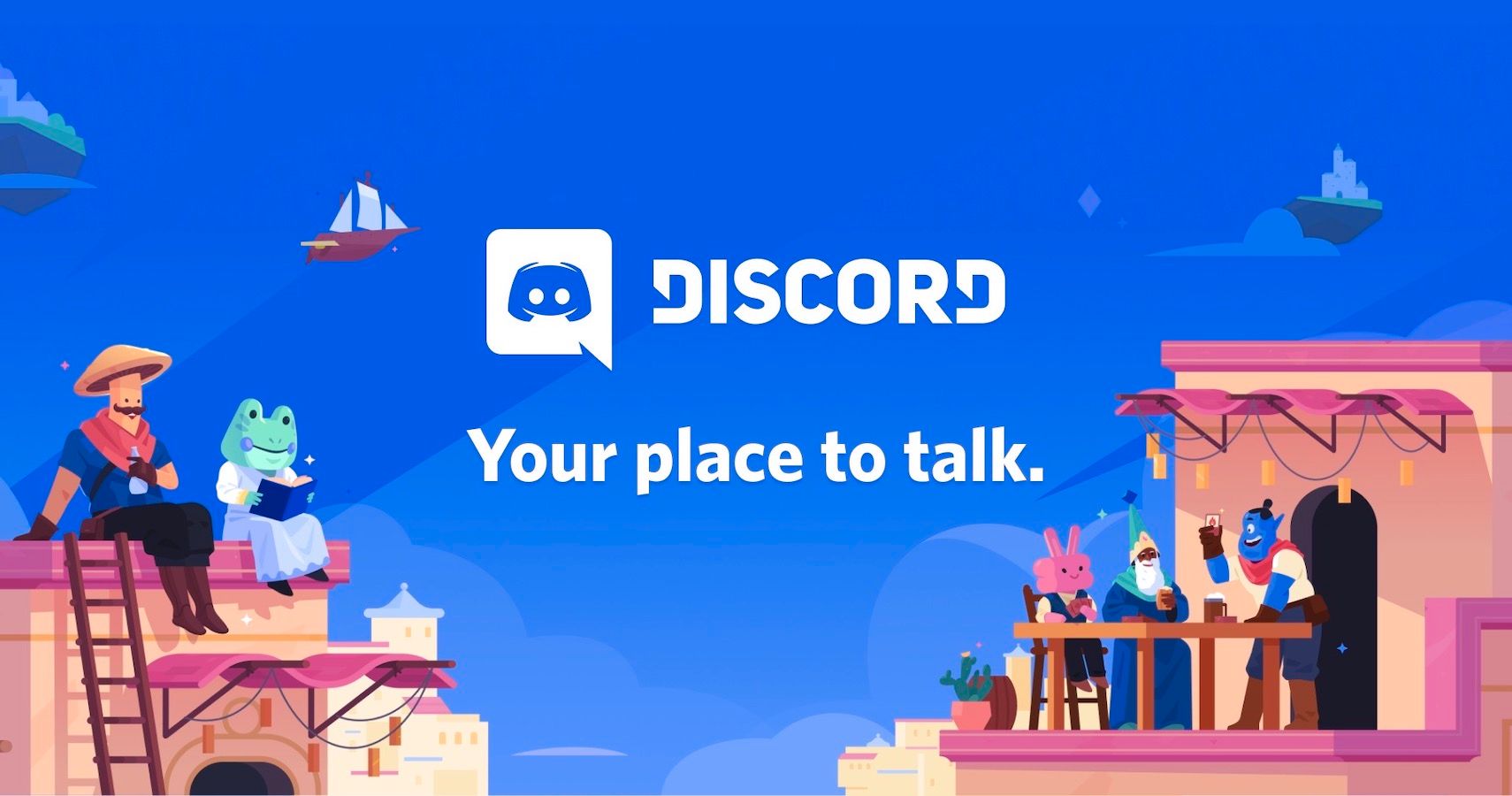