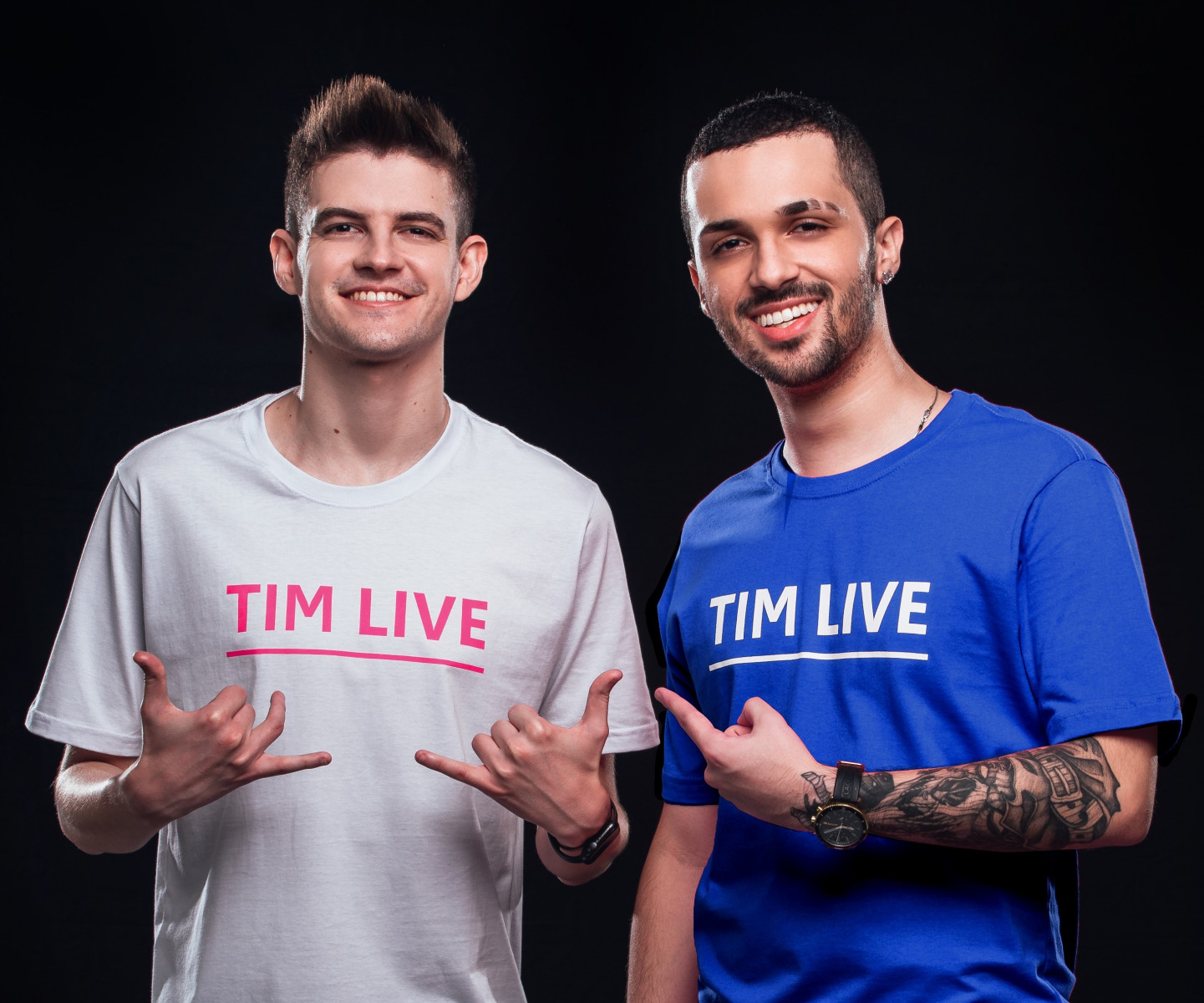 Along with Santos and Miranda, paiN will promote TIM Live by displaying the brand on its League of Legends team’s jerseys and through social media activations.

According to TIM’s Residential Unit Director Fabricio Bindi, the engagement on social media was instrumental for the renewal. He said: “All deliveries in the social environment always generate a very positive engagement with the gamer audience.

“Now, with Kami and dyNquedo reverberating this content, we will reach even more people. They are two very important figures in the esports scene and we are proud to have them with us.

Besides the sponsorship fee, TIM will provide paiN’s gaming office with the company’s internet services, with a particular emphasis on training and remote tournaments. TIM remains a part of the organisation’s commercial portfolio, which includes the likes of BMW, Motorola, Subway and JBL.

In the press release, paiN Gaming CEO Thomas Hamence, added: “Our work to promote the scenario needs strong brands by our side and it is very good to continue with TIM in our team of sponsors.”

Esports Insider says: As one of Brazil’s major esports organisations, paiN has always held notable brands as sponsors, such as BMW and, previously, Coca-Cola. It is interesting that the organisation has still not been targeted by a bank, as many entities within the financial sector have entered into the esports space. For TIM, it is a good move by the company to keep its brand in evidence among the esports audience, especially by utilising ambassadors Santos and Miranda, who are two prestigious figures in the country.