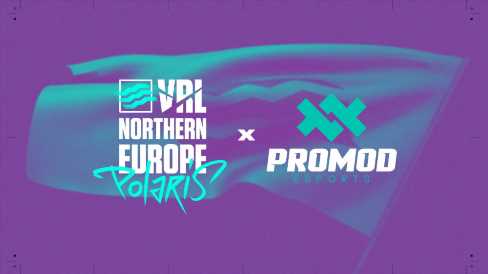 Known as VRL Northern Europe: Polaris, the league will provide players with a path into the VALORANT Champions Tour (VCT), the highest tier of competitive VALORANT. 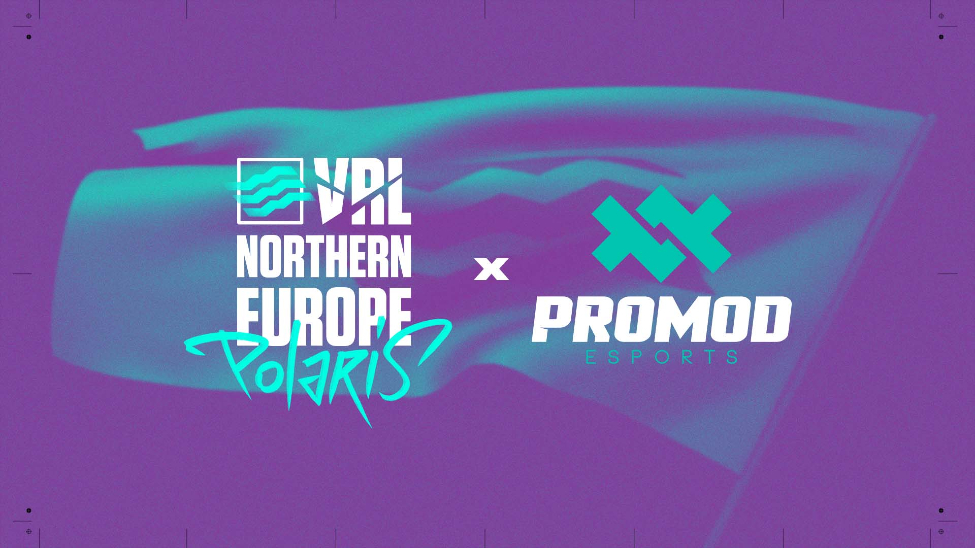 Players from the UK, Iceland, Ireland, Norway, Denmark, Sweden, and Finland are eligible to compete in the Northern European VRL, which will be broadcast on its dedicated Twitch channel starting with the Open Qualifiers.

The first stage of the 2022 season will commence on February 14th, where players will compete for a share of  €20,000 (£~17,097) in prize money along with an invitation to the VCT EMEA Promotion Tournament. The winners of the Northern European VRL will compete against seven other league winners and the bottom two VCT teams in a bid to win one of two places in the VCT.

Rob Black, Founder, and CEO of Promod Esports commented on hosting the league: “Northern Europe already has a hugely inspiring group of talented players at the top level of VALORANT. We’re humbled to have been chosen by Riot Games to help bridge the gap between casual play and professional through the operation of the VRL Northern Europe: Polaris.

“Creating opportunities and telling stories is in our DNA here at Promod Esports; we’re looking forward to providing a platform for future world-class players to be discovered.”

Esports Insider says: The VALORANT Regional League for Northern Europe is primed to enable aspiring players to reach the pinnacle of the esport thanks to its clear pathway and opportunities that it provides. Considering Promod Esports’ experience in hosting VALORANT events, collaborating with Riot Games again is certainly a smart move.