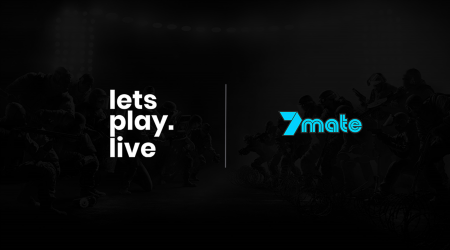 Starting on June 1st, fans will be able to watch the league on the 7mate channel.

The OCL becomes the third LPL property to be broadcast on the channel, joining LPL Pro CS:GO and the 2021 VALORANT Oceania Tour.

Duane Mutu, Managing Director of LPL, spoke on the news in a release: “Another exciting announcement for esports fans getting to watch one of the best esports titles on their television screens. LPL has a long-standing relationship with the Rainbow Six: Siege community and this partnership helps to support player growth and showcase the emerging talent in the scene.”

In February, LPL entered into a partnership with video game developer Ubisoft to become the exclusive tournament and broadcaster for the 2021 OCL season.

The league features eight teams competing for $30,000 AUD (~£16,601) in prize money along with the opportunity to earn a place in the Oceanic Nationals, the highest level of Rainbow Six competition in the region.

Edward Fong, Managing Director of Ubisoft Asia Pacific, also commented: “We are thrilled to have the upcoming season of the Rainbow Six Siege Oceanic Challenger League broadcast on 7mate. The partnership demonstrates the increasing popularity of esports in Australia and Rainbow Six Siege is the perfect game to show viewers just how entertaining competitive gaming can be.”

Esports Insider says: Esports in the APAC region is continuing to expand at an impressive rate thanks to deals between broadcasters, publishers, and tournament organisers. The existing partnership between LetsPlay.Live and Ubisoft has already bared fruit in the form of a broadcast deal with the Seven Network, clearly showing that there is a demand for esports on traditional television.