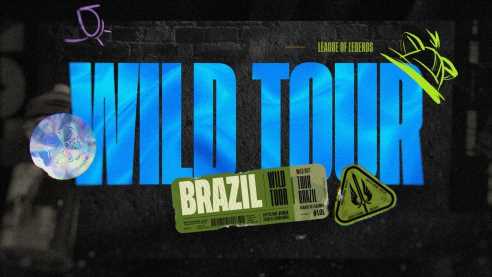 Prior to the circuit, Riot Games will also host a Brazilian event called Wild Rift Season Start which will be exclusively broadcast on NimoTV. 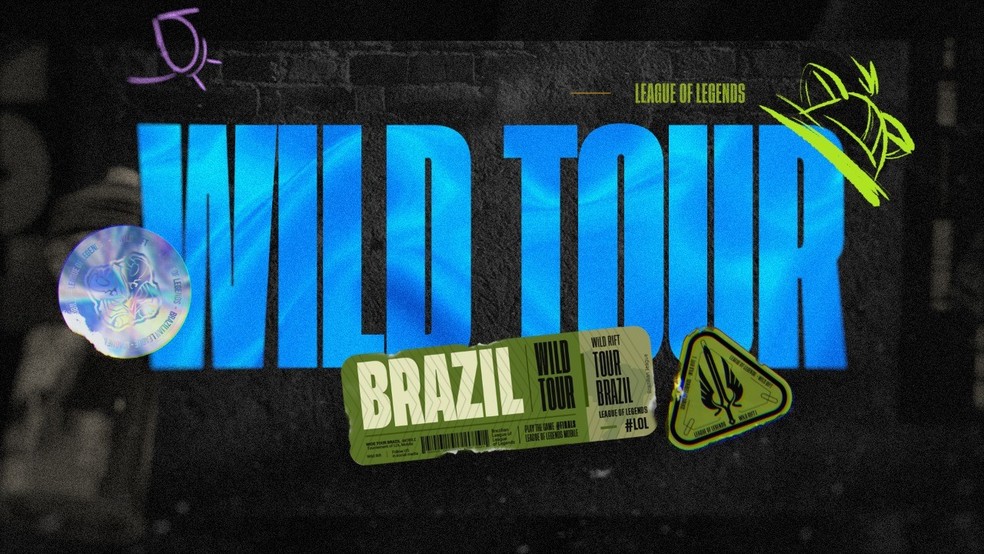 The Tournament circuit will begin with four open qualifiers throughout the year. After the open qualifiers, the final stretch will be broadcast on Wild Rift channels. The eight best teams in the qualifiers will win a spot at the tournament finals in October.

The winner of the tournament finals will qualify for the first Wild Rift global event, which is expected to take place later this year.

In all, the Wild Tour will distribute BRL$250,000 (~£36,140) in prize money. This amount will be distributed between the four open qualifiers and the Brazilian final.

Wild Rift Season Start was announced on Riot Games Brazil’s website and will commence on July 9th.  The two-day event will have a prize pool of $55,000 BRL (£7,963) and will feature four yet to be announced organisations.

According to the release, viewers of the tournament will have the opportunity to participate in sweepstakes, with skin chests and champion chests up for grabs during the broadcast. During the transmission of the Wild Rift Season Start, Riot Games will announce further details about the Wild Tour, such as dates, sign-up criteria and other relevant information.

Esports Insider says: It was only a matter of time before Riot Games launched a competitive Wild Rift circuit in Brazil. Given that this announcement also coincides with Mobile Legends bringing the MPL to Brazil, the region’s mobile ecosystem just got a lot stronger.