It appears League of Legends’ matchmaking system will undergo some major changes in 2020.

League product lead for competitive gameplay Cody “Codebear” Germain addressed the state of ranked and matchmaking in today’s Dev Corner post. While things like autofill and duo balance are “nearly ready for launch,” a number of more complex ranked systems are in development for the remainder of 2020. 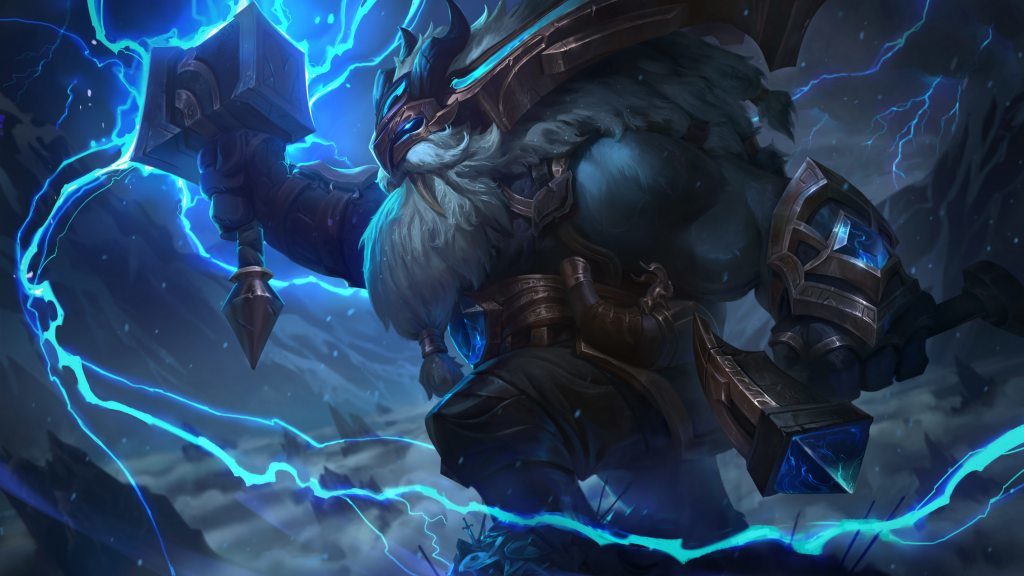 New accounts and smurfs frustrate the player base because they create uneven teams. A beginner may be incorrectly placed in a higher elo and get destroyed by the opposition. Smurfs, on the other hand, create a one-sided lobby and waste time and LP for players trying to climb. Riot is “exploring systems” to better handle these occurrences.

The second half of 2020 will be dedicated to fixing a few community complaints that hinder the ranked experience. Many players feel like League has grown more toxic in recent years, with players intentionally feeding, griefing, or raging and facing little consequence for their actions. Riot is working on better detection and punishment for those types of behaviors, as well as giving more frequent feedback to players who report an unsportsmanlike player.