Team Rogue, ReKTGlobal’s League of Legends European Championship organization, has a new look. On Monday, the North American esports organization revealed its new logo as it heads into the new LEC season. According to ReKTGlobal, “the new branding modernizes the Rogue look, while exemplifying Rogue’s relentless competitiveness across all of its esports teams.”

Rogue’s new look comes after a successful 2020 LEC campaign that saw the upstart finish first in the LEC Summer Split regular season and qualified for the League of Legends World Championship. The rebranding will be for the entire organization which also fields teams in Apex Legends, Rainbow Six Siege, Rocket League, and Ultraliga. 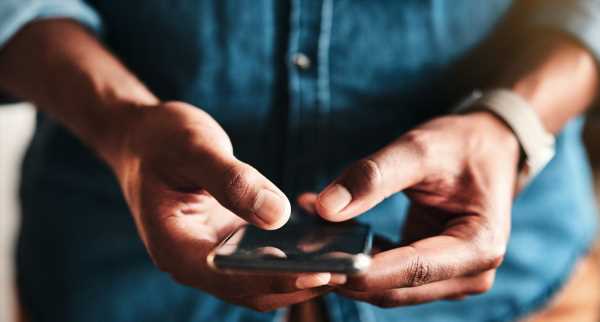 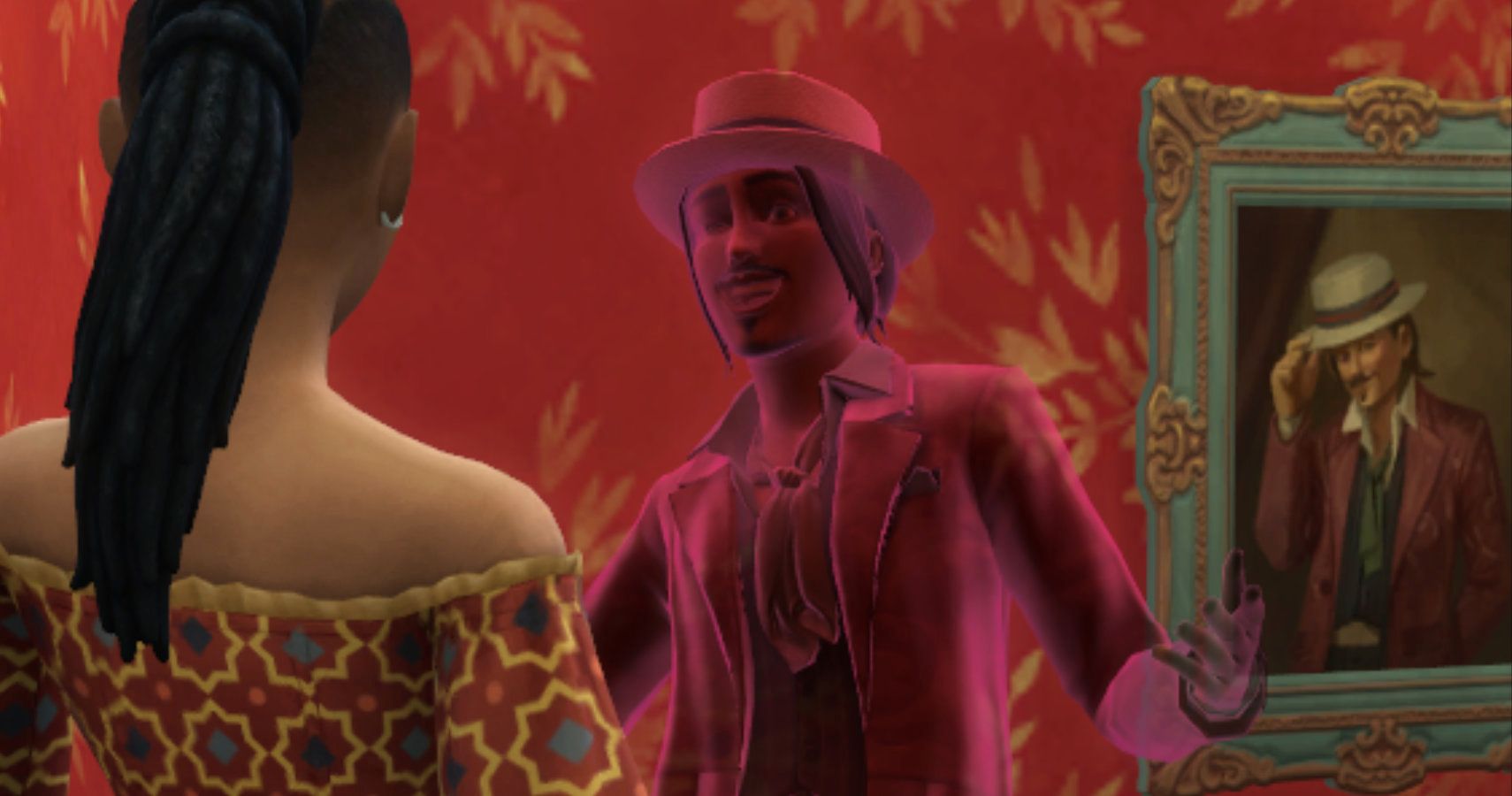 The Sims 4 Paranormal Stuff: Everything You Need To Know About Guidry 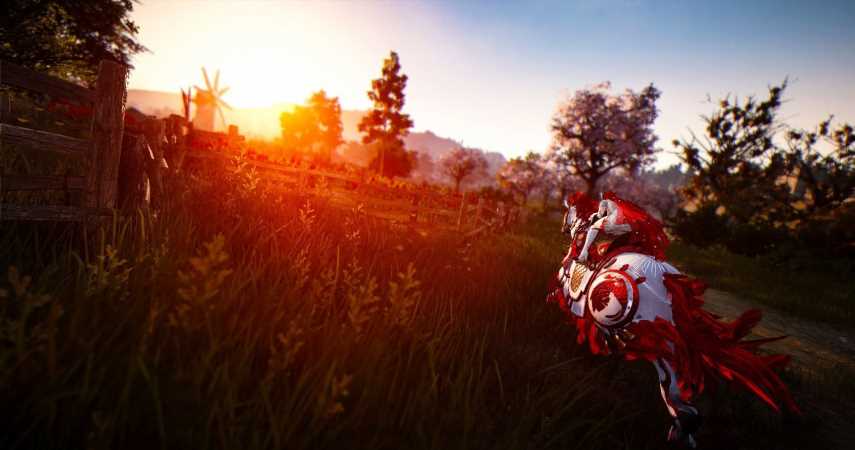