Esports organiser and production company ESL Gaming has announced that ecommerce platform Shopify will be a key sponsor for the ESL Pro Tour StarCraft II. 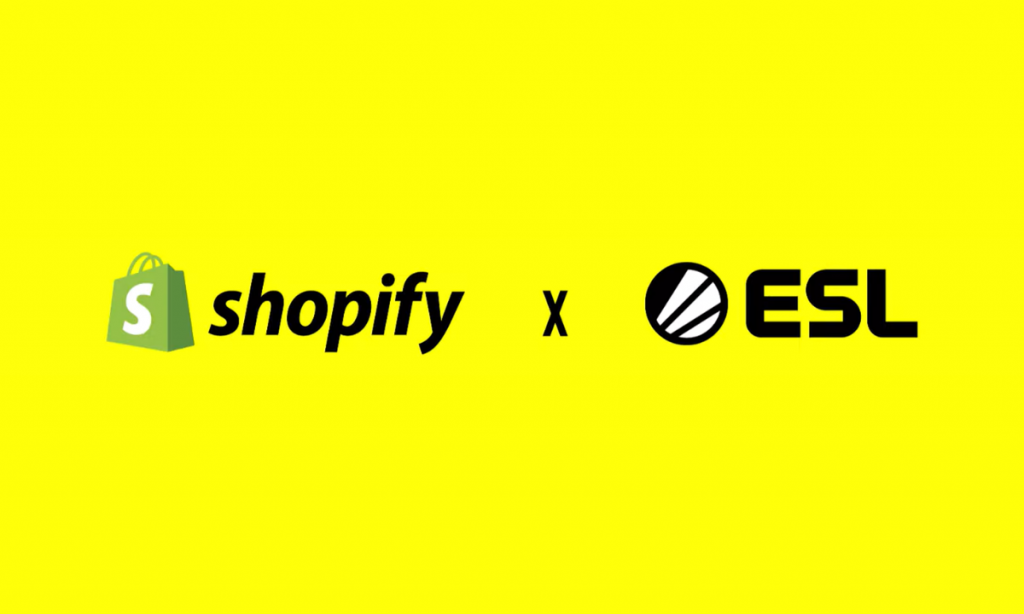 As part of the agreement, ESL Gaming, Shopify, and TLnet will host a map contest for the community to find new maps for the game. Moreover, a video series that showcases key Starcraft II players and community members will also be produced.

Shaul Clark, Director of ESL Pro Tour at ESL Gaming: “The StarCraft II community has a long-standing legacy with ESL Gaming because we have been involved and invested in supporting this game since its release in 2010. With Shopify as a key sponsor, we have a tremendous opportunity for both us and our community to continue this mission and give back to all players and fans.”

Shopify is an internet commerce brand founded in 2006 that provides users with the tools to start their own internet store. The brand also started an esports organisation in 2021 called Shopify Rebellion that competes in StarCraft II and Rocket League.

Dario Wünsch, Esports Program Manager at Shopify: “As major fans and supporters of the StarCraft II community, our focus has been on backing third-party community events and cheering on our pro team, Shopify Rebellion. Being on the pro circuit with ESL Gaming allows us to forge even closer ties to the SCII community and to help continue building upon its momentum.

“We’re excited to become more deeply involved and to support players and mapmakers on the journey to build an even stronger SCII esports ecosystem.”

Esports Insider says: Since Shopify announced its esports teams, the brand has steadily grown its presence in the industry. Cooperating with ESL Gaming as a top-tier sponsor should bring credibility to the ecommerce brand. However, it remains to be seen whether the firm’s own team will be able to compete in the Pro Tour.