As SMPR’s partner, Topps will have its branding featured on the organisation’s in-game Rocket League esports decal. 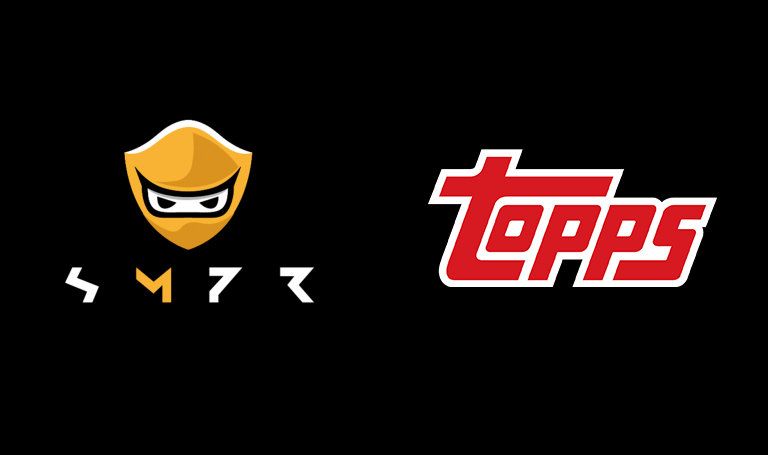 As well as being the publicly listed organisation’s first commercial partnership, this is also as well as the trading card company’s first partnership with an esports organisation.

Esports organisations competing in the Rocket League Championship Series (RLCS) are eligible to create team-themed esports decals available for purchase, with all revenue shared between the esports organisation and Psyonix.

This partnership marks the first instance of a Rocket League esports decal featuring the branding of an esports organisation’s sponsor. The updated, branded SMPR decal will be available for purchase from the esports shop in early 2022.

Jassem Osseiran, COO of Semper Fortis Esports, commented on the partnership in a release: “We are thrilled to have Topps on board and associated with the SMPR brand. This partnership will look to achieve great things, engaging with both SMPR and Rocket League fan bases.”

The announcement comes after Psyonix significantly expanded the size and scope of the RLCS this season. This included adding three new regions, a return to LAN, and a $6m (£4.5m) prize pool for the game’s flagship tournament circuit.

Esports Insider says: It’s interesting to see that Psyonix is allowing branding on its in-game esports decals, a first for the developer. If the floodgates have opened, we’ll likely see much more of this going forward. It also makes sense to see Topps, a sports-themed trading card company, choose Rocket League-focused organisation SMPR for this partnership.