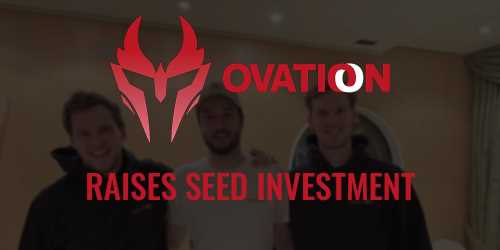 Swiss esports organization Ovation eSports AG announced that it has raised an undisclosed seed round investment from twin brothers Maurice and Kyril Louis-Dreyfus. Ovation, which was founded in February 2020 by Leonard Cohrs and Patrick Gobonya, intends to use the investment proceeds towards growth and expansion.