Over one million fans witnessed Gen.G’s dominant sweep of T1. 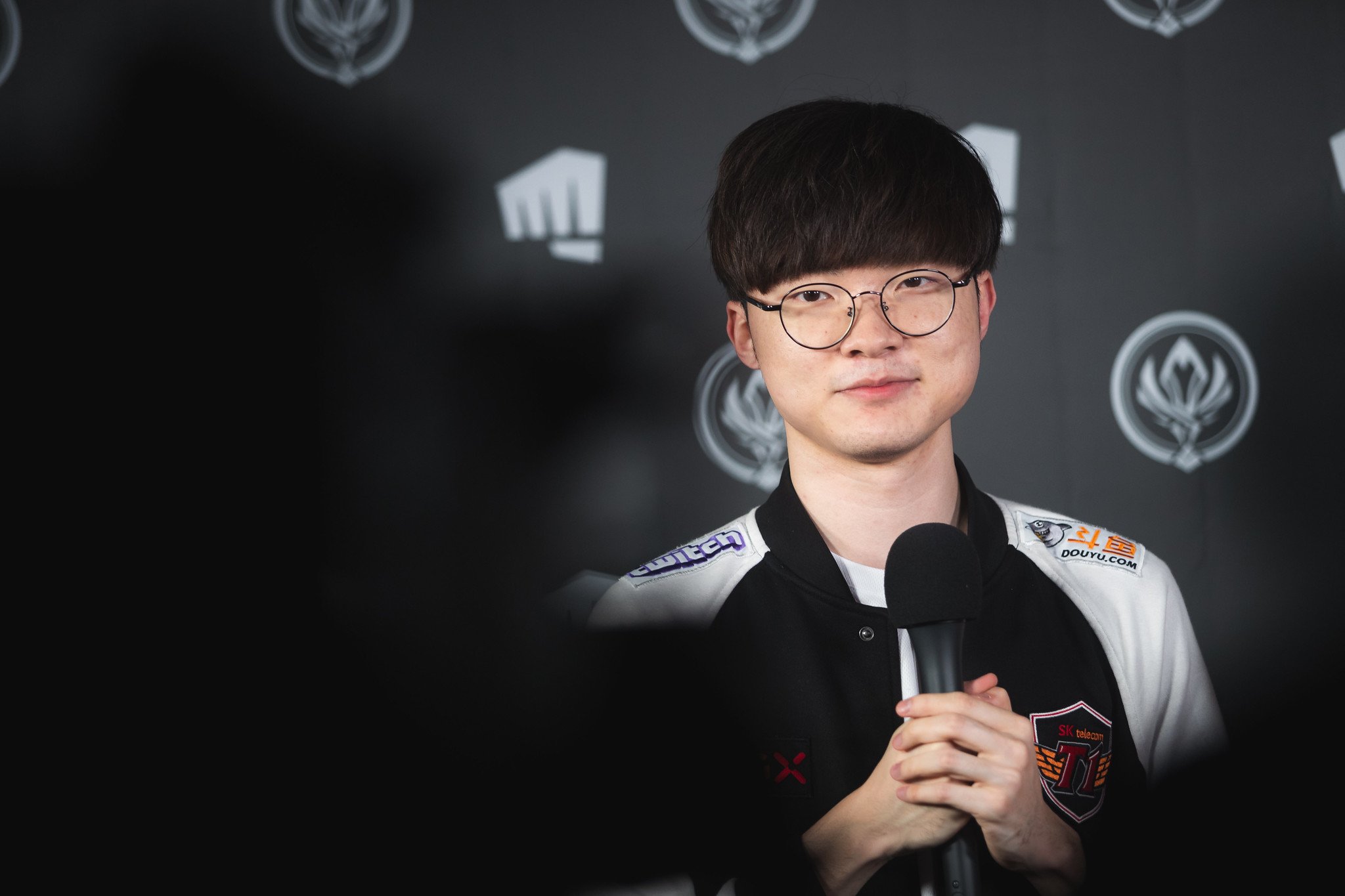 Legendary Korean organization T1 failed to qualify for the 2020 League of Legends World Championship after getting swept by Gen.G in the LCK Regional Gauntlet earlier today. Although this result might not have been expected, the series still grabbed a whopping peak viewership of 1,044,983 people, according to Esports Charts.

These numbers make sense for a few reasons, though, especially since this was T1’s last chance to make it to Worlds 2020. The last time they failed to make the tournament was in 2018 when the team’s roster was in limbo. Now, roster switches have prevented them from reaching Worlds again.

This means that League fans won’t get to see Faker at Worlds once more. And this untimely end to T1’s season brings up questions about his future on the team. The iconic mid laner had been swapped out of T1’s lineup multiple times over the course of this season for 17-year-old rookie Lee “Clozer” Ju-hyeon.

It’s unknown what role Faker will be taking next year, especially with T1’s willingness to use Clozer as a starter. But the 24-year-old superstar signed a three-year extension with the team in February and even became a part-owner of the organization.

With Worlds 2020 rapidly approaching, fans should expect viewership numbers to reach this mark again when some of the best teams in League clash at the tournament, which starts on Sept. 25.