As a result, the two parties revealed a Memorandum of Understanding, which will see the launch of a school-based esports programme at XCL World Academy in Singapore. 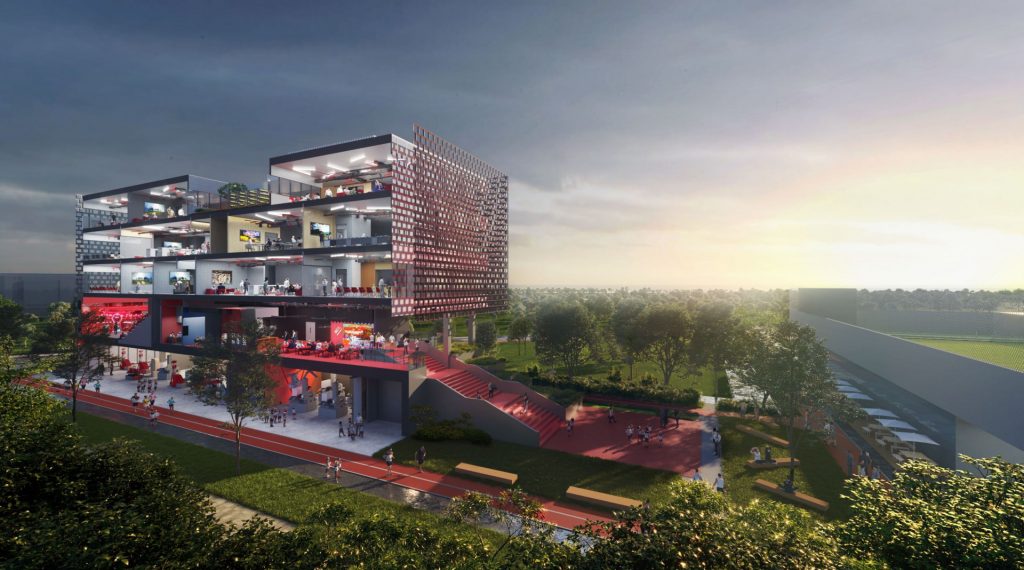 According to the release, this marks Singapore’s first-ever school-based esports programme.

The programme’s esports club will be student-run, supported by an extracurricular esports student committee that will oversee the operations and management of the club and its associated activities.

Brian Rogove, CEO of XCL Education, spoke on the announcement in a release: “We understand the skills needed in the new future of work and have always strived to remain ahead of the curve when it comes to education. By offering an esports programme and more importantly a venue where our students can learn, interact and immerse themselves in the benefits of the global phenomena of esports, we are able to better prepare students for the jobs of tomorrow.

“The objective of our partnership is to develop the key skills of students not just in various aspects of the esports and gaming industry through hands-on learning and coaching, but also skills that will be crucial to their success in the future, such as leadership, teamwork, communication and problem-solving. Given the huge success of Team Flash coupled with their knowledge and know-how, it is clear that they could enrich the student experience and nurture talent through hands-on learning and access to their expertise and network.”

Team Flash will provide coaching by its athletes, seminars, discussions and internships aimed to expose students to the esports ecosystem. Moreover, the league and organisation support will also be provided across the XCL Education’s group of schools and beyond.

Furthermore, the academy has reportedly finalised plans to create a multi-purpose esports arena as part of its $35 million (∼£25.3 million) innovation block to support the growth of the programme.

Mark Chew, Team Flash CEO, commented: “We’re delighted to partner with XCL Education in bringing a formal mode of learning to the fastest growing sport in the world, esports.

“Given there are over a billion people identifying themselves as online gamers, it makes sense to help identify and help develop these critical thinking skills needed to succeed in this industry.”

Esports Insider says: Given the fast growth of esports in the Southeast Asian region, it was just a matter of time before someone came up with an esports education programme. Such programmes are vital for further development of the sector itself, as well as for the development of the industry within the region.