Tempo Storm locks down $3.3M in funding for side projects

In a recent round of funding led by Galaxy Interactive, Tempo Storm raised $3.3 million for its franchise. According to the organization, the funding will subsequently go towards their efforts in the interactive media and game design space.

Tempo Storm’s presence in the gaming space holds a primary focus on its esports teams and players. The organization is involved with games such as Super Smash Bros., Hearthstone, PUBG Mobile, and Rainbow Six Siege. However, with the organization’s freshly padded wallet, Tempo Storm intends to further fund its own video game and new interactive media franchise.

Called The Bazaar, the video game is a digital deck-building title. The organization says that The Bazaar utilizes founder and CEO Andrey “reynad” Yanyu’s experience as a pro card game player. With this knowledge at their disposal, they intend to subsequently “create an innovative take” on competitive card gaming.

Happy to have you, @jakenbakeLIVE! 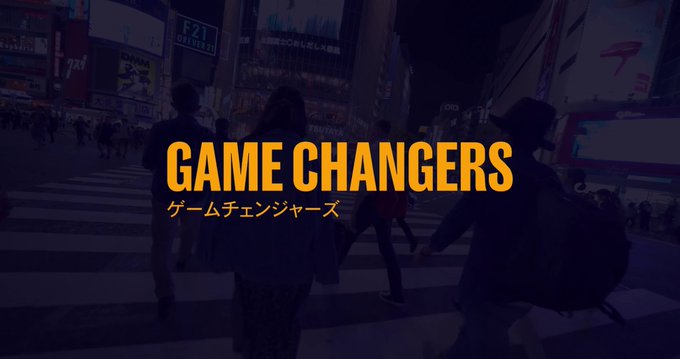 In a press release, reynad discusses the organization’s decision to expand out of esports and into other forms of gaming media.

“While Tempo is well-known in the competitive gaming world, we’ve always operated more as a media company than a sports team. We believe that interactivity is the future of entertainment, and we’re incredibly grateful to be working with investors who share that vision. Our upcoming game and audience-driven shows are blazing the trail in the world of interactive media, and it’s exciting to see that future being realized.”

Also touching on this was Sam Englebardt, Head of Galaxy Interactive. According to Englebardt, Tempo Storm’s vision “beyond the traditional esports organization” impressed their company the most. As a result, it made their investment an easy decision.

Be sure to follow Daily Esports for all your esports business news.