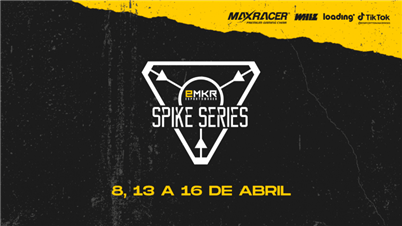 The first edition of the Spike Series was held in October 2020 and also counted on TikTok’s partnership for promoting the event on the short-form video platform. This is the latest step by TikTok to approach esports in the region; earlier this year the company hired a professional from the esports industry as leader of gaming partnerships in Latin America.

Esportsmaker counts on the authorization from Riot Games to promote the tournament and will also have its support in promoting the event.

Having registered over 470K spectators in its first edition, the Spike Series II expects to reach a wider audience by having its playoffs broadcast on Brazilian TV through the esports and gaming Loading linear TV channel. The tournament starts on Apr. 8 with open qualifiers and will end on Apr. 16. A $20K BRL (roughly $3,5K USD) prize pool is on the table.