Time Could Be Up For The Stopwatch In Pro League Tournaments

Ever since Riot released Stopwatch, a single-use Stasis item, to League of Legends in 2017, the item has significantly changed the dynamics in the game. Considered a “get out of jail free” card by many players, it may be significantly nerfed in the upcoming patches, as the team has announced that they realize the effect it has had on your average game.

A forum post by Mark Yetter, known as Scruffy, who is the lead designer for League of Legends, explains the direction the team is heading in in terms of gameplay and future changes. “Currently we believe Stopwatch is being used too often by a wide range of champions in a typical game,” Scruffy explains, adding, “This leads to both a feeling of homogenous powers across every champ but also it can be too good at stifling action and negating burst. We’re looking into how we want to change/reduce its presence in the upcoming patches.”

And it’s true: the item was released in November 2017, and already within the next month or two, players were already complaining about how “broken” the item is. Practically every champion could make good use of the Perfect Timing rune, which grants a free Replica Stopwatch at the ten-minute mark, although the Replica only contributes 250 gold towards its possible upgrades (instead of the usual 600, which is how much the item costs in the shop). The item is a component not only of Zhonya’s Hourglass – its Stasis effect comes from Zhonya’s – but also of Gargoyle Stoneplate and Guardian Angel. In other words, the rune gives you a 250 gold headstart, along with a 2.5-second invulnerability perk relatively early in the game. 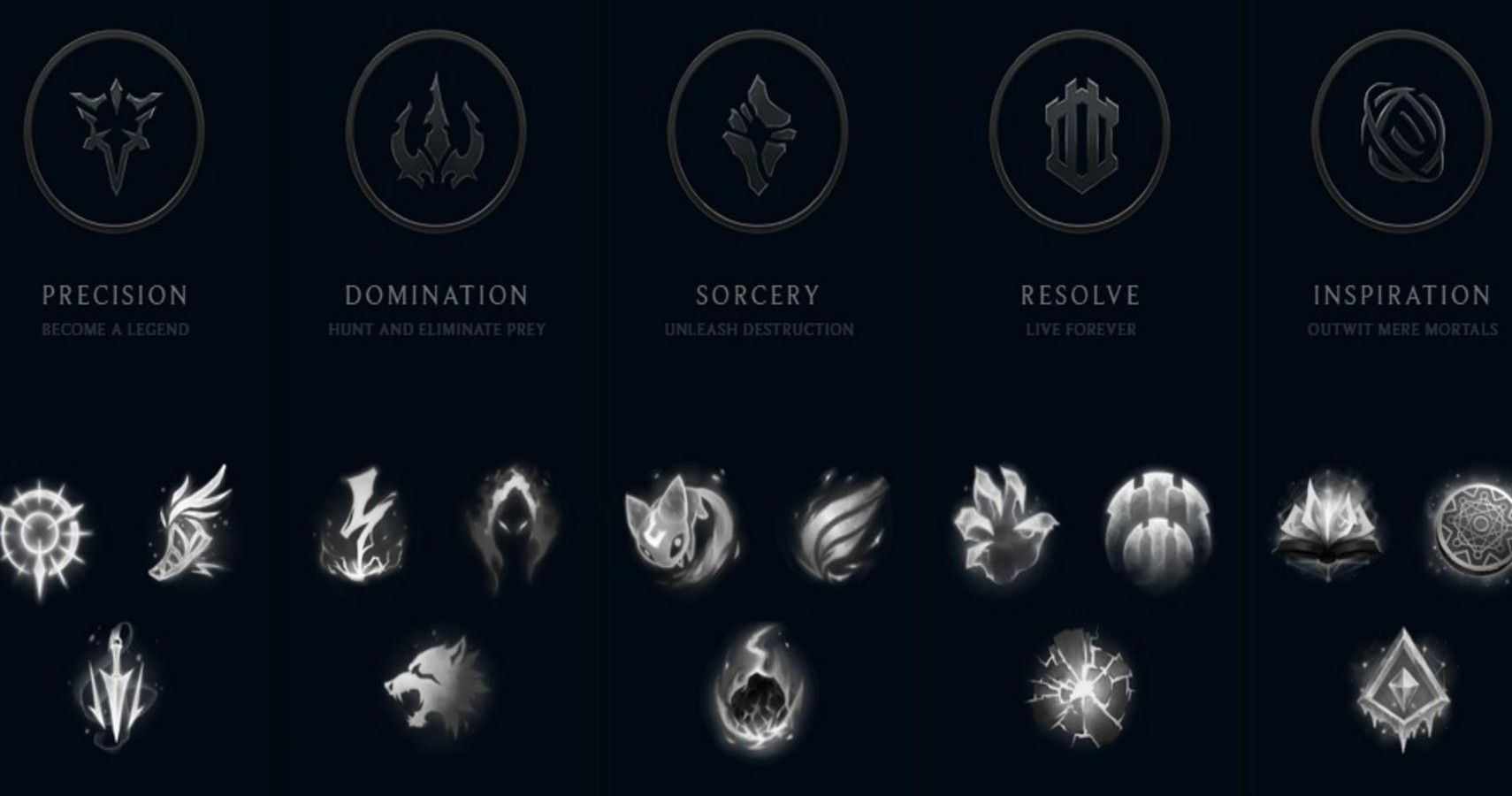 This is not the first time Riot is looking to mitigate the effects this item and its rune have on the gameplay. Not even two months after its release, the team announced a “nerf” that consisted of putting Perfect Timing rune in the same tier as Magical Footwear which grants the player boots (as well as a discount on upgraded boots) – but even solely from a financial perspective, where boots cost 300 gold (+50 gold of the discount) and the Stopwatch costs 600, there is absolutely no reason for anyone to prefer Magical Footwear. Plus, keeping yourself from dying early in the game could prevent some serious enemy snowballing, so the Stopwatch really is the sweetest deal in the game.

But finally, it seems that Riot has listened to its playerbase and is considering ways in which to reduce the item’s presence in the game. However, Scruffy hasn’t added anything more to his announcement regarding Stopwatch, so the way they will approach this problem remains anyone’s guess. In the meantime, if you’re a fan of it, go ahead and freeze just before your enemy gets a triple kill on you – nobody knows for how long you’ll be able to do it anymore.