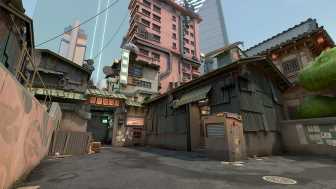 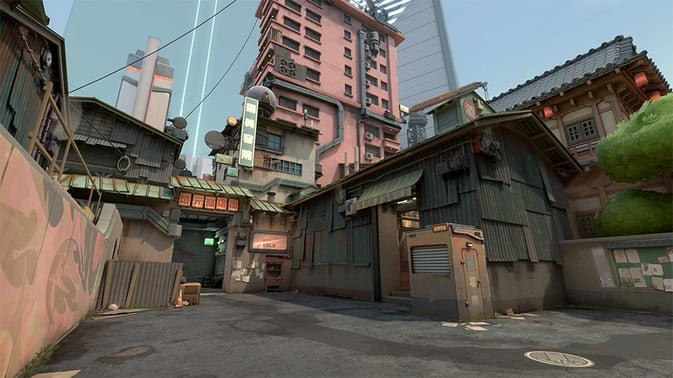 Split will never look the same.

Today’s VALORANT Patch 2.01 introduces some major balance changes, nerfing one of the game’s strongest duelists and evening the scales a bit on Split. 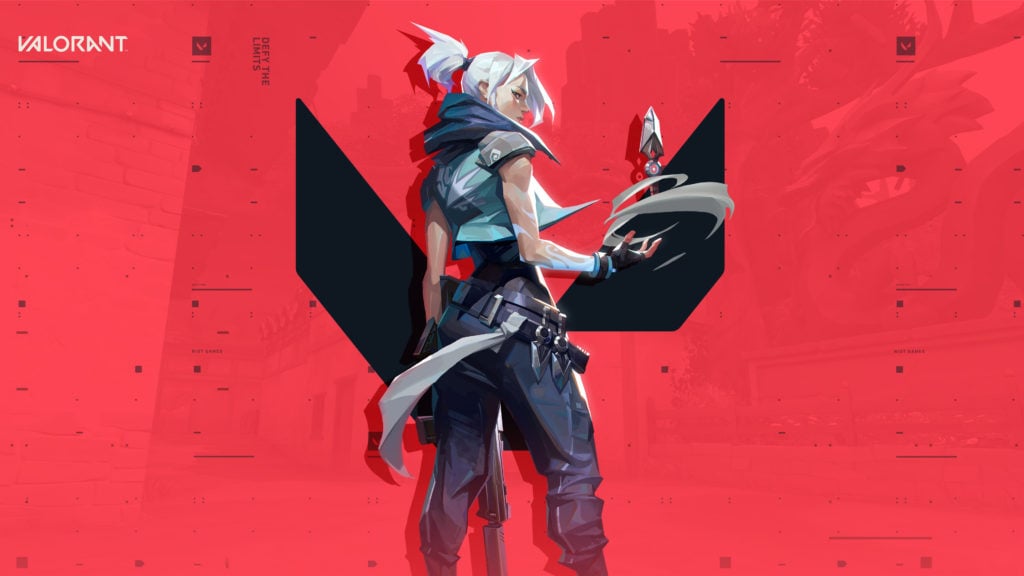 Riot addressed controllers in the last patch, nerfing Omen and buffing Brimstone. But Jett is a premier duelist who also uses smokes, having her feet firmly placed in two different roles. Patch 2.01 looks to change that, reducing her smoke duration from seven seconds to 4.5. In Patch 1.0, Jett’s smoke was buffed from four seconds to seven, so Riot is slightly reverting those changes.

“Jett became a substitute for the Controller role, and reasonably aggressive teams could make use of her Cloudburst smokes to quickly take space without relying on a dedicated Controller,” the patch notes read. “This is part of a pattern of Duelists superseding more utility-focused Agents that we will continue to look at in the future.”

Today’s update also introduces a few much-needed updates to VALORANT‘s most one-sided map. During First Strike: North America, for example, defenders won 55 percent of the rounds on Split, according to VLR.gg. By opening up some spaces and changing vantage points, the map should be a bit more favorable when attacking.

Riot widened some choke points, such as B main’s doorway, which should improve “attacker options on the map, as well as [reduce] 50/50 checks, the depth of certain corners, and [open] specific areas on the map by increasing chokepoint widths.”

Patch 2.01 is expected to drop later today but Riot has yet to announce an official release time for the update.