The return is coming ever closer. 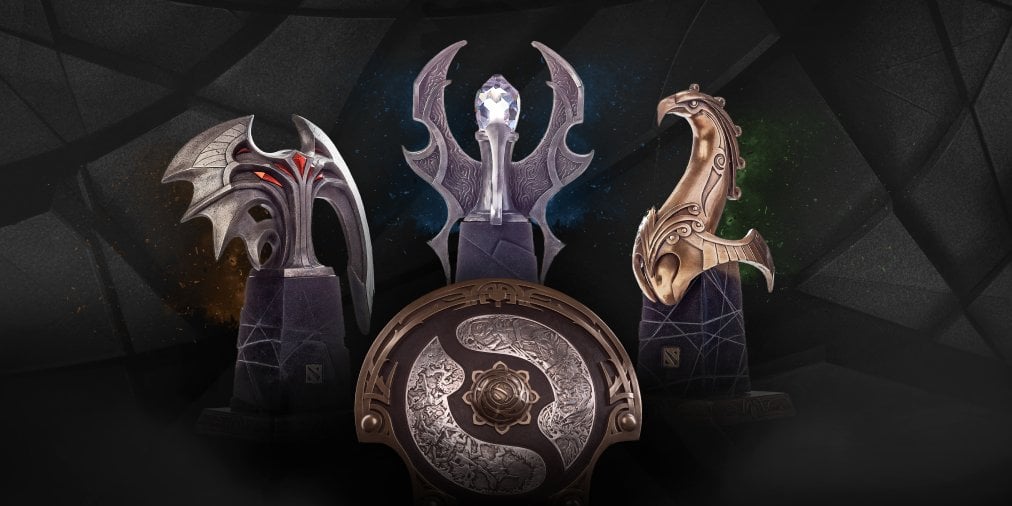 Valve is finally ready to share more information about the upcoming return of the Dota Pro Circuit, which will now include two seasons leading up to The International 2021, otherwise known as TI10.

Beginning with the first season on Jan. 18, each region will have a six-week league that will lead up to a Major. After both seasons and their Majors are completed, qualifiers will be held to decide the remaining slots for TI10, which will take place in Stockholm in August as previously planned.

Season one of the DPC will run from Jan. 18 to Feb. 28 for all regions but China. China will also begin on Jan. 18 but won’t end until March 14 because there will be a slight break in the middle of the six-week period. The first Major will begin on March 25 and run until April 4.

Season two will be more uniform across the board, with all regions playing their second league between April 13 and May 23. The second Major will be held from June 2 to 13, with the TI10 qualifiers to be scheduled after that.

Since there’s been such a gap between the suspension of the previous DPC season, Valve won’t be using the pre-existing DPC points for teams. Instead, Valve has selected the top-four teams from each region to directly qualify for the upper division of each regional league.

A series of qualifiers, both open and closed, will determine the remaining 12 teams for each of the leagues, both in the upper and lower divisions.

The top teams from each league at the end of both seasons will instantly qualify for the Major. Valve has also confirmed the breakdown for how the first Major’s 18 slots will be divided up between the six main regions.

Each region will have its league operated by top-tier tournament organizers that have worked with Valve in the past. More details about qualifiers, broadcasting, show, and talent information will be shared in the coming weeks, but here’s that breakdown.

You can also view a full schedule for when matches will be broadcast for both the upper and lower divisions for the first season on the official Dota 2 blog. 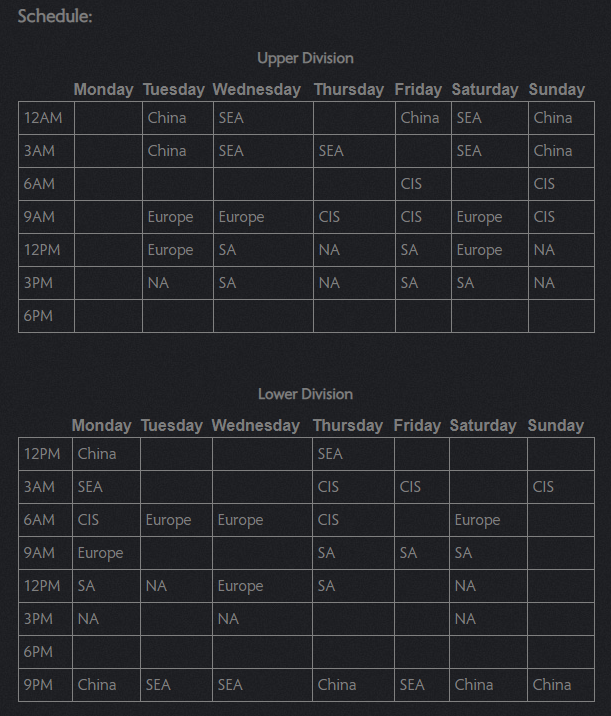 A future update coming to the Dota 2 client in January will integrate the DPC circuit with the game, adding a featured section for standings, schedules, and tournament information, as well as making it easy for people to follow their favorite teams and support them through purchasing seasonal fan support bundles. More information about all of this will be released in the coming weeks before the DPC actually kicks off again on Jan. 18. 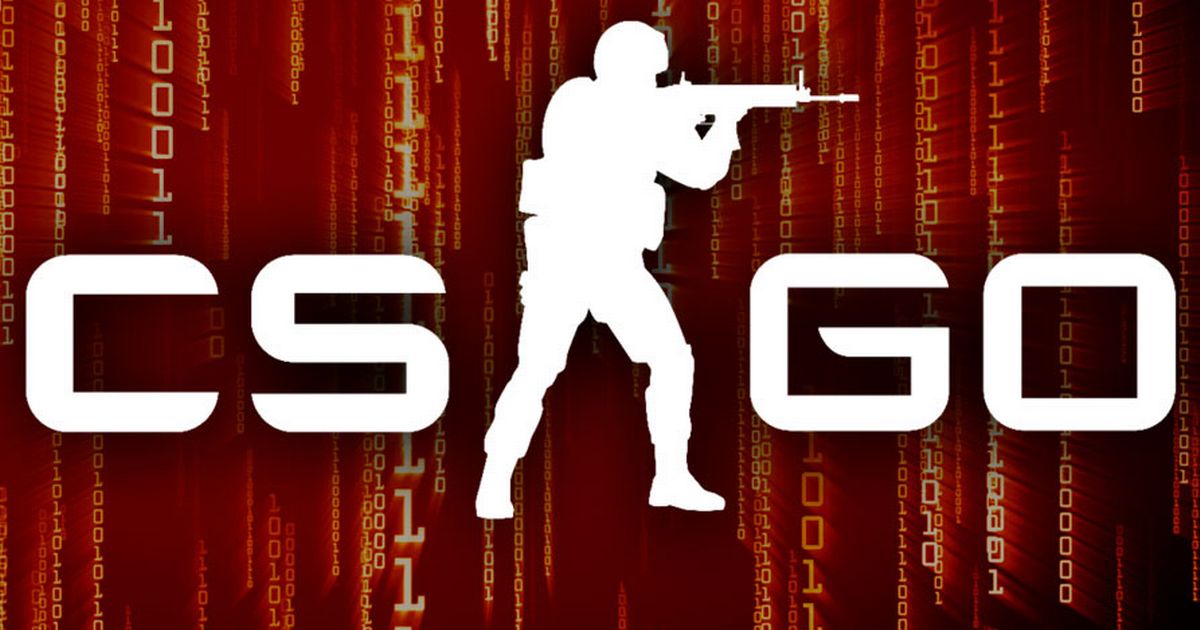 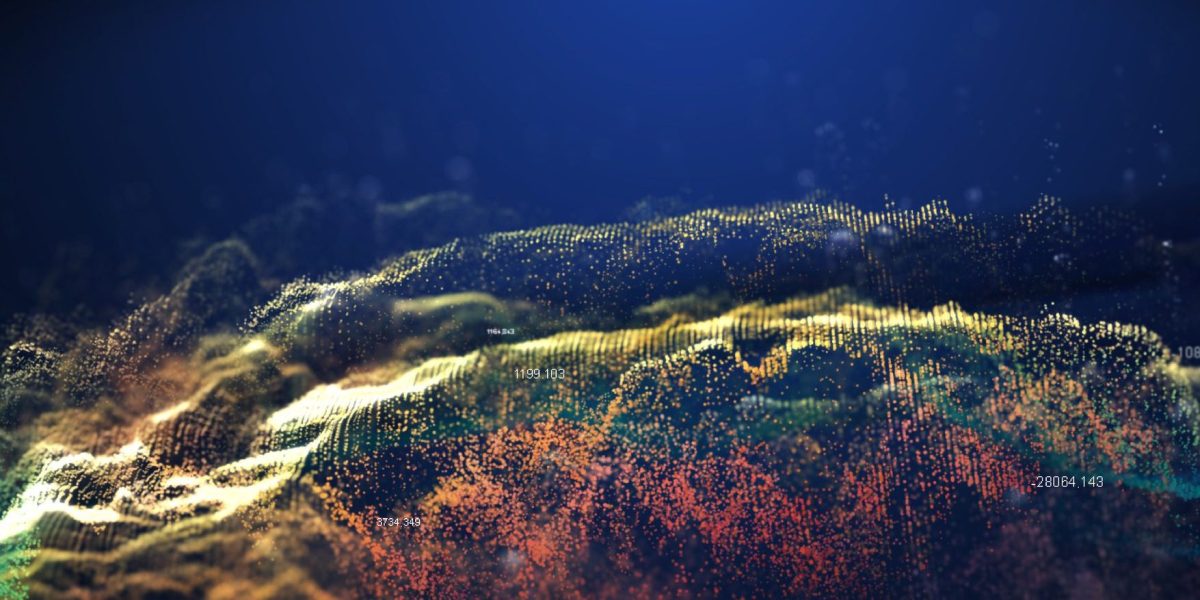 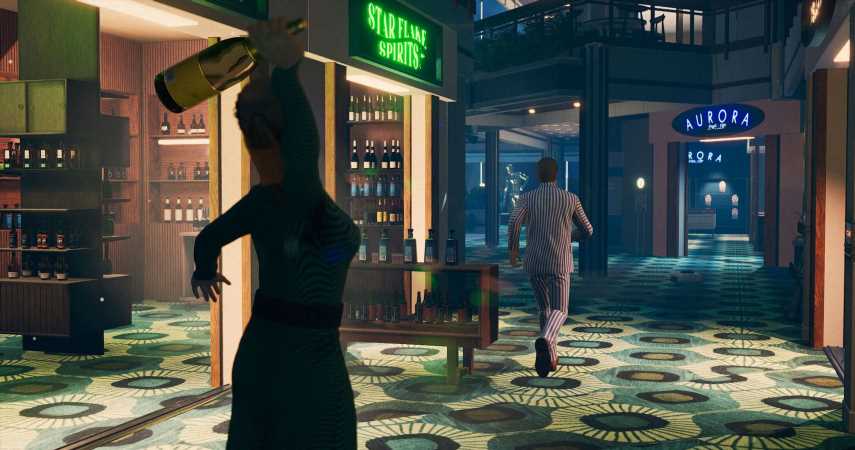