One of the biggest prospects in the Overwatch League scene has finally made it in. After playing for Fusion University since their inception, the prodigy has finally decided to go pro, signing for a different team. The New York Excelsior have signed DPS player Seung-jun “WhoRU” Lee. 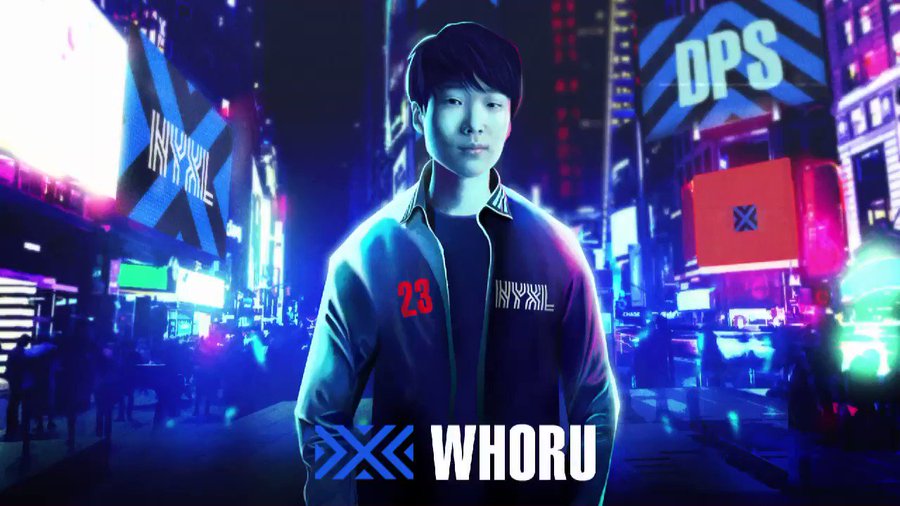 From his play in Korea for Lunatic Hai to his play for Fusion University, WhoRU was well-known as a prodigy. Considered one of the best Genji players in the world, he used that skill to win APEX twice with Lunatic Hai. Then after leaving Korea to join a Contenders side, he won his first two seasons in North America.

WhoRU, playing for the Fusion University.

However, in more recent times, the legend has faded. In the last two seasons in Contenders, he played one in Korea and one back in North America. Both runs ended with first round playoff elimination. Fans started to question if WhoRU was as good as originally thought. That he was loaned to two different teams other than Fusion University despite his great play was deemed unusual as well.

WhoRU clearly wanted to join an already good Korean team, leaving only a few relatively unchanged rosters to join. One of which is the New York Excelsior, a team that only lost their off-tank player. Plus, with their new acquisitions, it seems they wanted to play a more aggressive playing style, which WhoRU would fit.

However, this puts the Excelsior in the same position they had last season: too many DPS players. They had five of them last year, and now it is the same for 2020. Out of those five they had, two basically didn’t get playing time. However, this upcoming season it might work out more in their favor. It was never an issue of flexibility but of overlapping hero pools. Now, it seems to be a bit more diverse, with each player having one different hero he’s known for.

With a big change of playing style, this could be the power move to make other teams scared. Why not go for the biggest prospect in the world (for most of the history of the league) if your team can now fit him? As usual, like most signings, we won’t truly know how good he’ll be until we see his performance with the team. But if this plan works out for the Excelsior, this pick-up could lead the team to playoff glory once again.