Fall Guys: Ultimate Knockout has taken the world by storm in just a few short weeks, and yet it’s only on two platforms. With the success it has had on both PC and the PS4, one would think that adding the Xbox to the platform list would be a seamless shift. Naturally, the next question will be: when will Fall Guys move to mobile? Developer Mediatonic isn’t tossing out the idea at all, but they aren’t ready to move forward with porting them just yet.

“Right now, our real focus is on making the PlayStation and PC games as good as they possibly can be,” Walsh said. “We really have to build trust with the community now and make sure they believe that we can support this game and make it really good.” 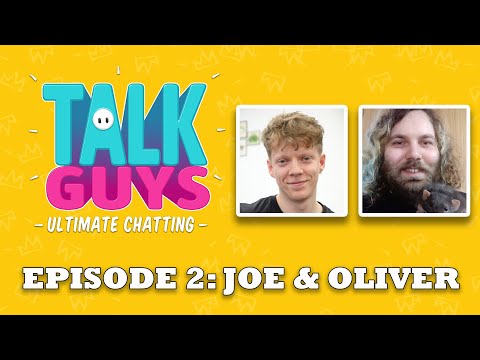 While they are continuing to build that trust with the current community, the team doesn’t feel that porting to new platforms is “the right thing to do at this point in development.” He was clear to not shut the idea down entirely. It’s not a matter of saying “never,” it’s a matter of saying “not yet.”

If not now, then when?

Walsh further admitted that they know not porting right away could cost the team in the short-run. However, he emphasized that working on a Fall Guys port to mobile or other consoles isn’t what the team wants to do right now. Their primary goal is to focus “on building that relationship with the community.”

In other words, they don’t want to port the game until it’s “perfect” in their own eyes. Let’s get punishments in place for hackers and cheaters first, make sure both platforms run as smoothly as possible, etc. And then they’ll look into additional platforms for Fall Guys.

When that happens, which platform do you hope they choose first? Maybe they can fill in that mobile void that Fortnite has left in the App Store? Stay tuned to Daily Esports for all news regarding Fall Guys.