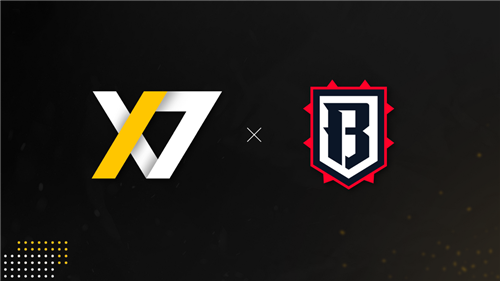 As a result of the acquisition, the organisation has named Bulldog Esports’s Founder Antony Newton as its new Director of Esports. Financial terms of the purchase were not disclosed. 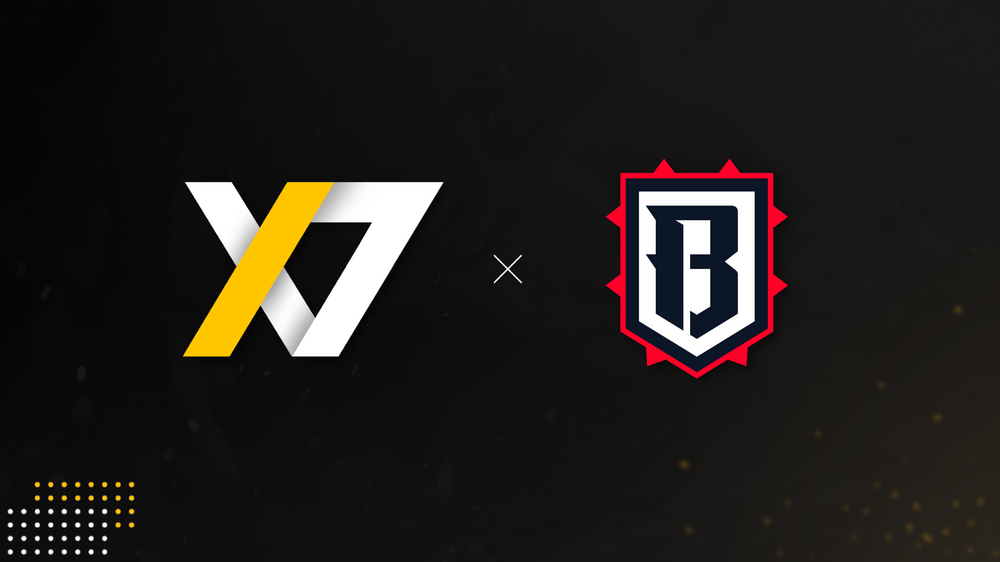 Regarding the acquisition, Newton said: “For years I’ve been looking to work with someone with a strong interest and understanding of the business world, to compliment my passion and knowledge of the esports scene.

“I’ve always believed that was the missing piece of the puzzle, preventing me from pushing Bulldog on to the next level in esports. After spending some time speaking with Josh Kingett (Founder and CEO of X7 Esports), I noticed we had a lot of shared beliefs about how an organisation should run and treat its members.”

Prior to acquiring Bulldog Esports, X7 Esports had reportedly led conversations regarding a potential acquisition with multiple esports organisations competing in the UK League Championship (UKLC).

According to the release, the organisation aimed to bring in ‘someone with expertise and passion for development of players and staff’, as well as ‘a brand with a wider community of people’.

The announcement comes shortly after X7 signed a sponsorship deal with Digital Isle of Man, a part of the Government’s Department for Enterprise.

An X7 Esports spokesperson commented: “After careful deliberation, with a combination of almost 10 years experience in the UK esports scene and the history which had been created at Bulldog Esports, we strongly believe Tony will make a great addition to the support infrastructure at X7, and help develop our teams to a whole new level.”

Newton added: “I honestly believe we will make a great team moving forward and be able to not only contest for accolades in esports, but also provide a nurturing environment for our players and staff to develop.”

Founded in 2014, Bulldog Esports is a UK-based esports organisation that has been fielding competitive teams in various esports titles. This included having currently active League of Legends and VALORANT rosters.

Esports Insider says: Following the Isle of Man government partnership, X7 Esports seems to be looking for fast growth and expansion within the UK esports scene. It’ll be interesting to see how the organisation’s esports efforts are strengthened as a result of the acquisition.